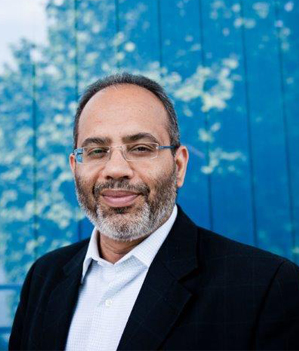 Carlos Lopes is Honorary Professor at Nelson Mandela School of Public Governance, and visiting Professor at Sciences Po, Paris. He has held prominent positions such as UN Assistant Secretary-General and Political Director for Secretary-General Kofi Annan and is currently the  African Union High Representative for Partnerships with Europe and a member of the African Union Reform Team led by President Paul Kagame. Carlos Lopes was the UN Under-Secretary General and Executive Secretary of the Economic Commission for Africa from 2012 to 2016.