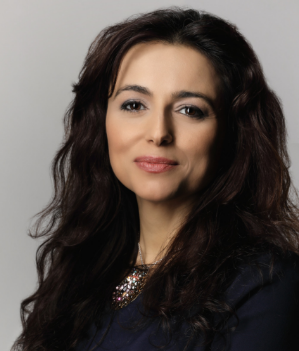 Lamia Merzouki, is Deputy General Manager at Casablanca Finance City Authority (CFCA), which she joined at its inception in 2010. Before that, Lamia was part of AKWA Group, the largest private group in Morocco, within which she held the position of Director of Strategy and organization for 7 years. She also worked on the Green Morocco Plan within the Ministry of Agriculture and on the development of the Souss-Massa-Draa region. She started her career at Arthur Andersen in Paris. Lamia is an ESSEC and a Harvard Business School graduate. She is an executive coach, a member of the Choiseul 100 Africa, Vice-Chairman of the Women Working For Change network and co-lead of the Africa CEO Network.