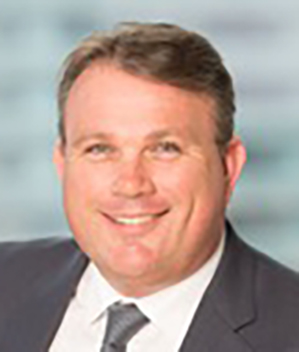 Michiel (Mike) van Akkooi is Senior Vice President of Global Government Relations at Kinross Gold Corporation and member of the executive leadership team (LAT) based in Toronto, Canada.  Michiel, a native of the Netherlands, joined Kinross Gold Corporation in 2017. Prior to joining Kinross, Michiel held various global government and corporate affairs roles with BHP Billiton across the company’s minerals and petroleum portfolio based in The Hague, Singapore, Houston and Melbourne. A secondment in Brazil allowed him to act as BHP Billiton’s interim Head of Corporate Affairs for Brazil directly following the Samarco tailings dam tragedy where he helped implement the company’s crisis response. He holds a Master’s Degree in Political Science and International Relations from the University of Amsterdam and an executive MBA from HEC Paris. Michiel has worked across cultures, countries and continents for almost 30 years.