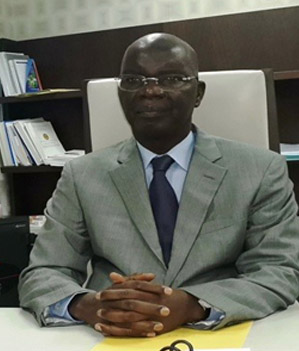 Minister of Economic Affairs and Promotion of Productive Sectors, Mauritania

Ousmane Mamadou Kane is the Minister of Economic Affairs & Promotion of Productive Sectors in Mauritania. Since 2014, until his recent appointment, Ousmane Mamadou Kane was active as a director in several national and international companies, mainly in the financial and mining sectors. In particular, he chaired the Board of Directors of Générale de Banque de Mauritanie since January 2018. Previously, Mr. Kane held several positions in Mauritania and abroad, in the public and private sectors. He was also Minister of Finance in 2010 for a period of 9 months.