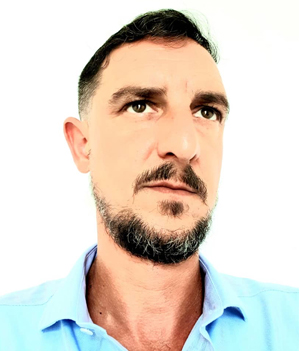 Pierre Maspoli is head of Senegal, Cabo verde, Gambia and Guinea at Proparco’s West Africa Regional Office. Based in Dakar since 2018, he opened the local branch in 2019. Having to deal with all stakeholders (public sector initiatives, banks, funds and companies), Pierre has a very strong knowledge in bringing parties together to structure and execute projects for any kind of company, from the start-up to the multinational firm. Before joining the AFD Group in 2014 where he was in charge of developing new financial products, Pierre was head of operations of the NGO Pour un Sourire d’Enfant which operates in Cambodia. He previously spent twelve years working for the French Export Credit Agency and banks on Corporate, Asset based and Project Finance cross-border transactions. Pierre holds a degree from the Institute of Technology of Tralee and graduated as laureate from IAE Rennes.