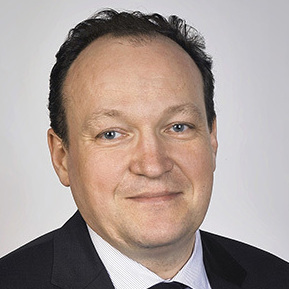 Ambroise Fayolle has served as Vice President of the European Investment Bank since 2015. He is in charge of the bank’s operations in France, Germany, South Africa, and, for ACP/OCT mandates, West Africa and the Pacific Islands. Most of his career was spent in the French Ministry of the Economy and Finance. He also represented France on the Executive Boards of the International Monetary Fund and the World Bank from 2007 until 2013 when he was appointed as head of Agence France Tresor.