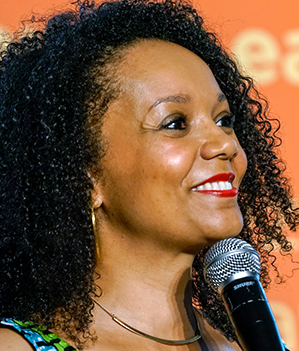 As a Caboverdian journalist with 18 years of experience in television and radio, Anne-Marie Dias is currently presenter and producer for BBC Business in London. Driven by a desire to reach a wide audience, she began her career in 2002 on BBC Africa. During this period, she won the title of “most popular” host on many occasions. In Paris, she is the head of the news service and presenter for Africa24.