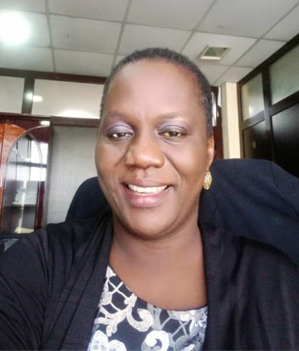 Mrs. Gyang Demitta Chinwude is currently Head of Customs Cooperation, Trade Facilitation and Transit as well as Senior Advisor to the Secretary-General, AfCFTA Secretariat. Before joining the AfCFTA Secretariat, she was Assistant Chief Trade Negotiator and Head of the AfCFTA/ECOWAS department at the Nigerian Office for Trade Negotiations (NOTN). Prior to her deployment to the Nigerian Office for Trade Negotiations, Mrs. Gyang was a Commercial Officer at the Ministry of Industry, Trade and Investment, Nigeria, 2006 – 2016. She proceeded to Geneva, Switzerland in 2012 for an Internship at the World Trade Organization (WTO) and was a part of the Project Implementation Unit of the World Bank Growth and Employment Project (GEM), 2014 – 2016. She holds a master’s degree in International Law and Economics (MILES) from the World Trade Institute, University of Bern, Switzerland.​