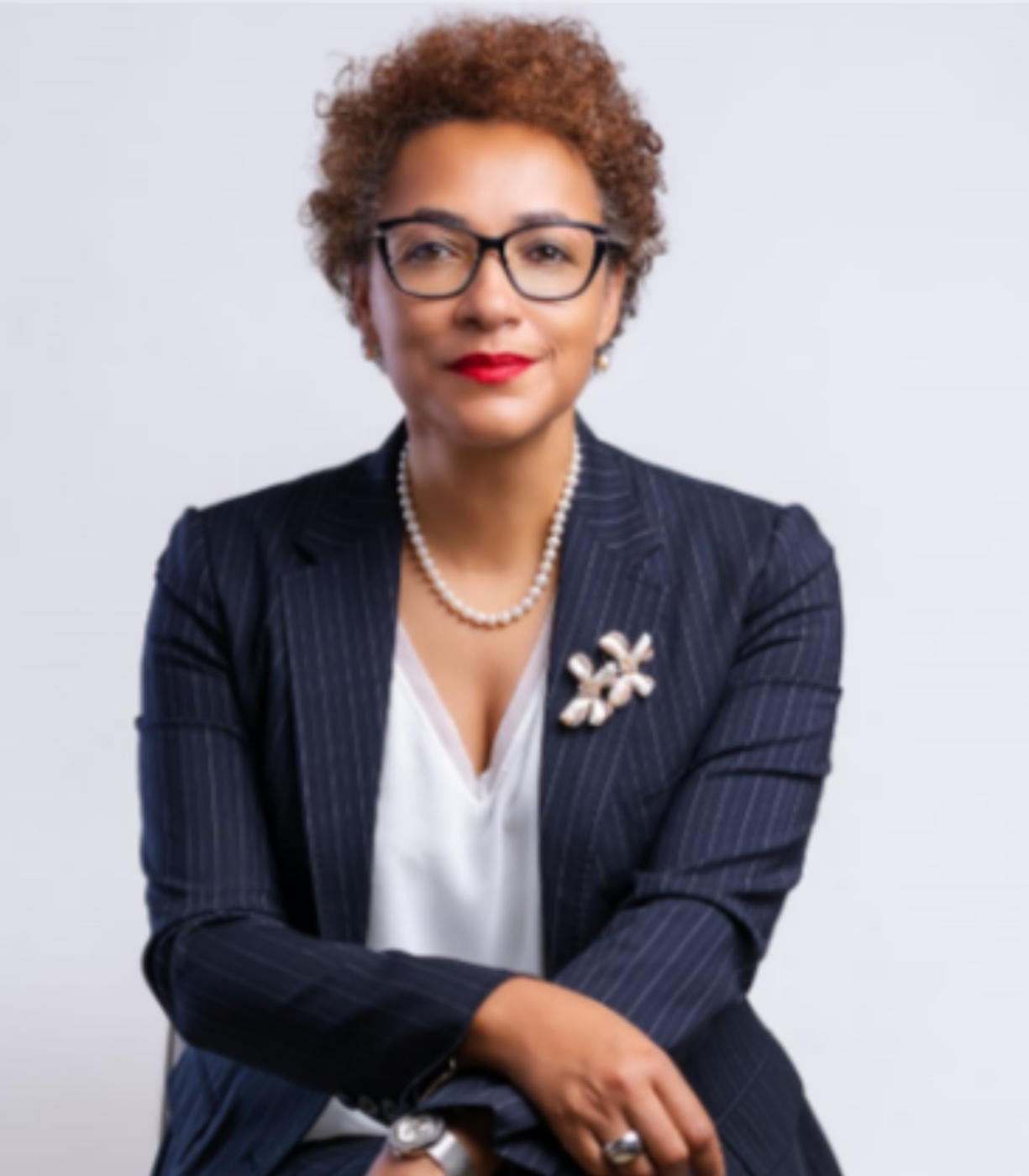 She is one of the leading names in Women’s Leadership in Angola, a specialist with international backgrounds.

Founder of the Women’s Leadership Angola, with the mission of giving value to the Women in Leading Roles.

She´s also founder of CRH – Human Resources Community, she is a regular presence as a speaker at various events and a columnist in various media. After going through several international experiences in these 22 years of career as Human Resources Director, with a successful proven record in the HR sector, skilled in Negotiation, Business Planning, HR Consulting, Coaching and Deferred Compensation. She´s also Coach and Mentor.

Eva is also Youth Ambassador for Peace by Universal Peace Federation and Youth and Students for peace and Vice-President for WICCI Angola.

Eva Rosa Santos intends to bring a new perspective on the valorisation of Women and their leadership role.

She´s a mother, a wife, a daughter, a woman with strong enthusiastic for Leadership and Gender Diversity. What best defines Eva, is her strong belief that we are much better when sharing our knowledge and “changing one life at a time”