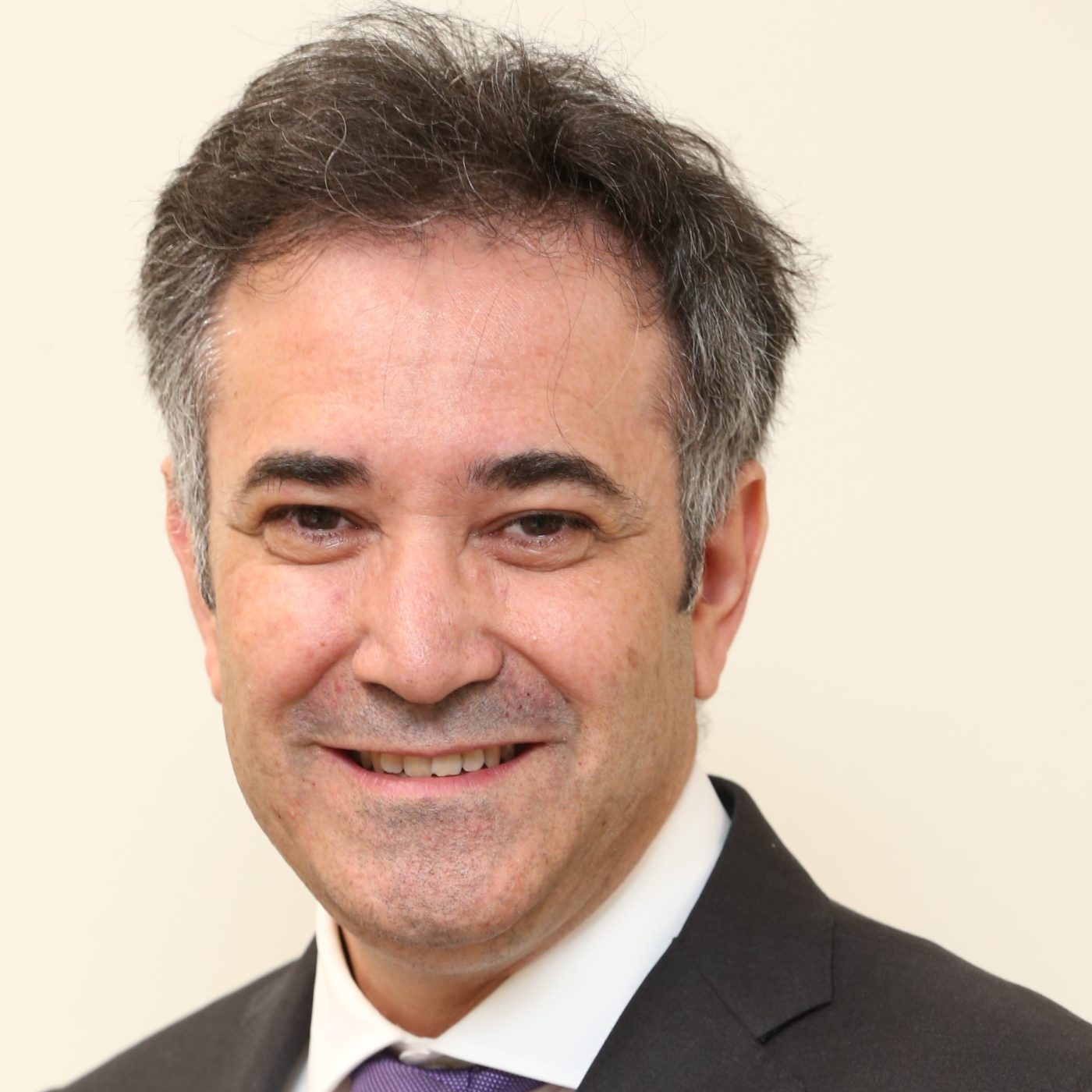 With a career spanning almost 28 years, Farid Fezoua leads GE’s operations in sub-Saharan Africa across all GE businesses including healthcare, power, renewables and aviation. He was appointed to this role in October 2018 as an expansion of his responsibility as President and Chief Executive Officer of GE Healthcare in Africa, a role he has held since 2012. In June 2019, Farid was appointed co-chair of the US President’s Advisory Council on Doing Business in Africa (PAC-DBIA).