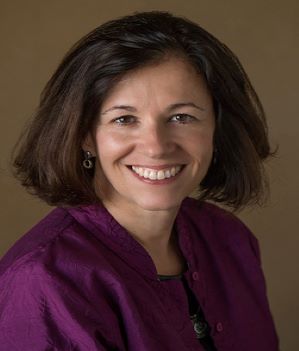 Jacqueline Irving is Senior Economist with the International Finance Corporation (IFC)  and the Sector Economics/Development Impact department focal for IFC’s capital markets transactions including related to developing pension funds and other local institutional investors. Previously, as Director of the Milken Institute Center for Financial Markets, she led the Capital Markets for Development unit’s policy research and advisory work. In this role, she worked directly with Rwanda’s Capital Markets Authority and stakeholders to prepare a 10-year Capital Markets Action Plan. As a Senior Economist with the World Bank from 2005-11, Irving led and contributed to data-driven policy research and advisory work on capital markets development and infrastructure finance. This included leading an assessment of the potential for African financial sectors to raise longer-term finance for infrastructure, as part of the NEPAD-driven Africa Infrastructure Country Diagnostic.

She joined the WB initially on secondment from the IMF, where she had led and contributed to advisory work and research on developing African securities markets and local institutional investors. During the 1990s, she managed the Economist Intelligence Unit’s country financial markets analysis in 45 countries globally including in Africa. Early in her career, she was an Assistant Manager with the Dreyfus Corporation, a pioneer in the U.S. mutual fund industry.