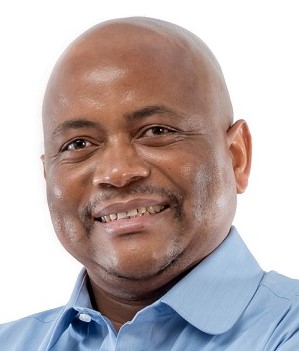 Kuseni is the Chairman of JSE-listed Aspen Pharmacare Holdings Ltd, the leading pharmaceutical manufacturer in the southern hemisphere. He is the Chairman of Massmart, Africa’s second largest retail group, and recently joined the board of The American Chamber of Commerce in South Africa. Kuseni is the former CEO of Old Mutual South Africa and Emerging Markets. Prior to this he was the Head of Anglo American South Africa and a member of the Executive Committee of Anglo American in London.