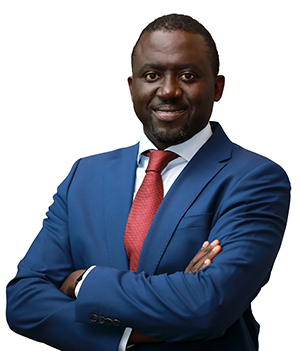 Mama SougoufaraisAlstom’s ManagingDirectorfor the MENAT region (Middle East, North Africa, and Turkey), appointed in May 2021. Prior to that, he was the Managing Director for Alstom in the Middle East. Between 2018–2020, Mama was the Vice President for the System and Infrastructure for Alstom Africa, Middle East and Central Asia (AMECA) as well as the Managing Director of Alstom’s Near East Cluster.Mama joined Alstom in 2008 and held various management roles in Alstom Transport. He worked in the Departments of Rolling Stock Engineering and served in several global sites such as La Rochelle and Reichshoffen in France, Savigliano in Italy, Lapa in Brazil, and TrTrans JV in Russia.In 2015, after three years in Alstom Thermal Power as Sector Quality Vice President, hereturned to Alstom Transportin the AMECA region as the System and Infrastructure Engineering Director.Mamabegan his career in 1998, working with Veolia Environment (France) as aBusiness Analyst and R&D Engineer wherehe spent 8 years as a Senior Manager at ArthurAndersen/ BearingPoint Business Consultants (France). Mamaholds a master’s degree inUrban Development & Managementfrom ESSEC Business School, and his bachelor’sdegree in Industrial Engineeringfrom INSA Toulouse.