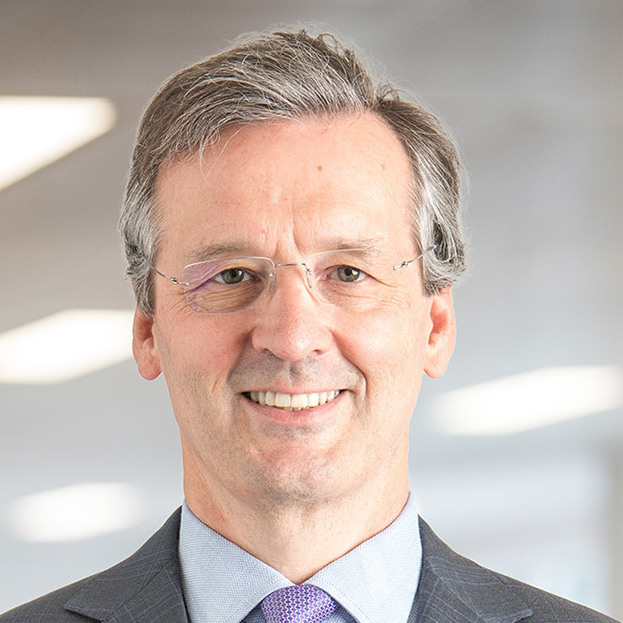 Nick O’Donohoe joined CDC as its Chief Executive in June 2017 and is also a member of the CDC Board. He was previously a Senior Adviser to the Bill and Melinda Gates Foundation where he specialised in the use of blended finance models to support the work of the Foundation. Prior to taking this role, Nick co-founded, with Sir Ronald Cohen, Big Society Capital (BSC). He served as its Chief Executive Officer from 2011 to December 2015.