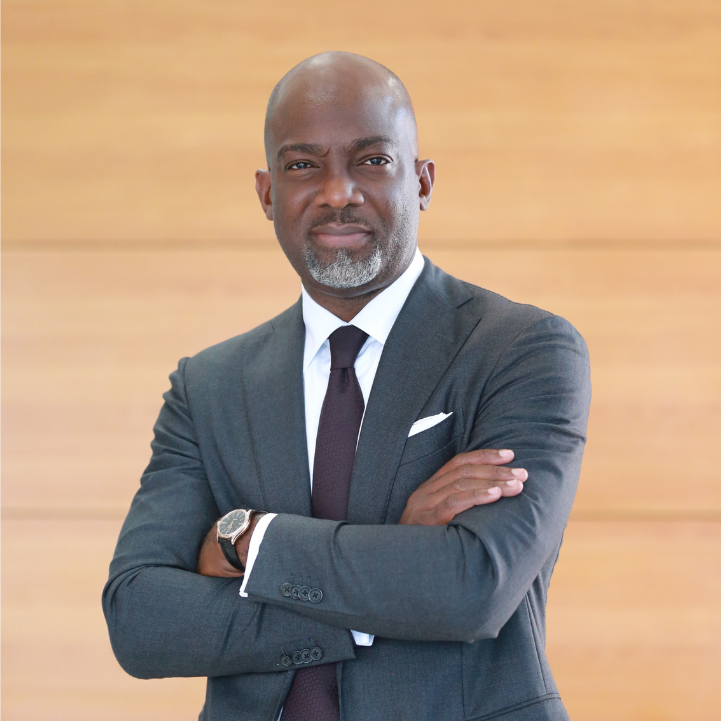 Mr. Paul-Harry AITHNARD is the Managing Director Ecobank Cote d’Ivoire & Regional Executive, UEMOA since December 2018. Prior to this, he was Ecobank Group Head, Securities, Wealth and Asset Management since September 2012, in charge of brokerage, debt & equity capital markets as well as wealth and fund management activities. In this position, he has grown assets under management to $ 1Billion and has earned Ecobank the “Best Performing Broker in Africa” award, according to Africa Investor Magazine in 2015. Prior to this position, he was the Group Head Research of Ecobank Group from 2008 to 2014. Under his responsibility, the Research Division was awarded as the best “Research Team in Africa” over 3 consecutive years between 2011 and 2013. Prior to joining Ecobank, Paul-Harry worked in various positions
between 2000 and 2008 with BBSP, a leading Investment Advisory firm located in Paris, Montreal and Singapore. As Global Head of Commodities, and Co-Head of Global Macro Advisory in Paris, Paul-Harry supervised all global macro and commodities research at BBSP and advised key institutional clients (Banks, Asset managers, Hedge funds) on investment strategies in various assets/markets, including commodities, fixed income, equity and currency markets in Africa. From 2000 to 2007, Paul-Harry was the Deputy Managing Director of the BBSP North American affiliate, in charge of Global Advisory and Sales. Paul-Harry holds a Master’s degree in History
from Sorbonne Paris IV, a postgraduate Degree in Business Administration and a Master’s degree in Finance from HEC Montreal.