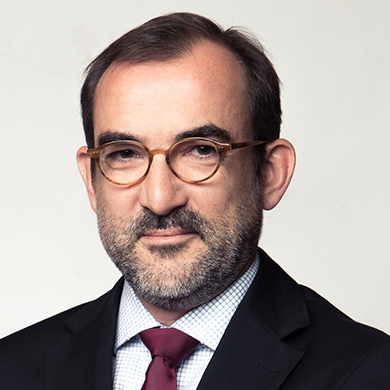 Philippe Miquel has been Director of Customer Solutions at ENGIE Africa and the Chief Executive Officer of ENGIE Services Morocco since March 2019. Prior to this position, he served for three years as the Chief Executive Officer of ENGIE in West and Central Africa. He began his career in 1996 at Gaz de France (GDF) as a research engineer. Philippe Miquel is a graduate of the Université de Technologie de Compiègne and holds a PhD from Johns Hopkins University.