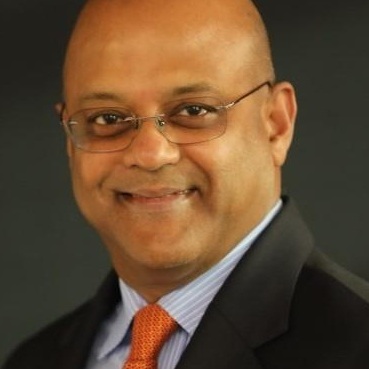 Raghav Prasad has served as the President of Mastercard for the Sub-Saharan Africa Division since January 2018. He started his career at Mastercard in 2014 as General Manager for Gulf countries before being promoted as Executive Vice President of Payment Gateway Services. Raghav Prasad holds an MBA in Finance and Marketing from the Indian Institute of Management.