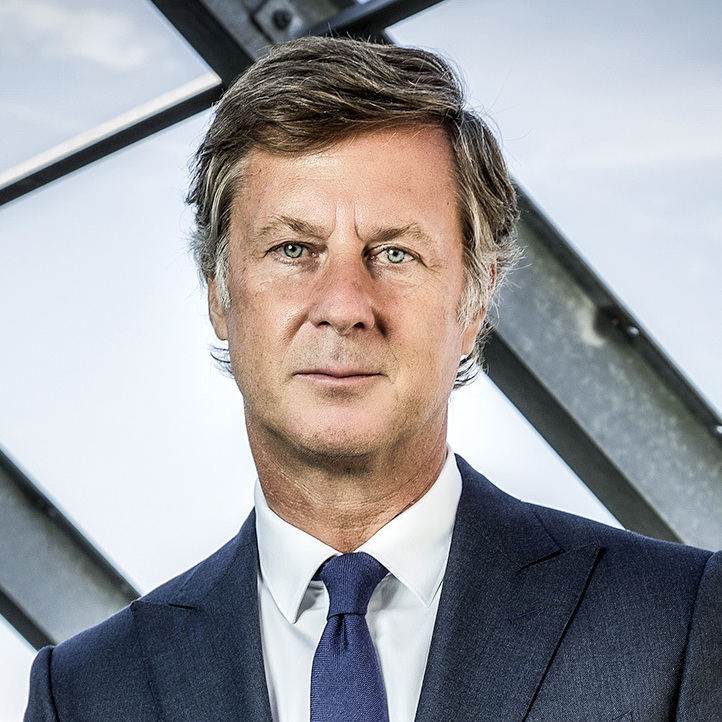 Sébastien Bazin joined Accor’s Board of Directors in 2005 and, via Colony Capital, became a Paris Saint-Germain shareholder in 2006 and the club’s Chairman in 2009.
In August 2013, he resigned from his duties at Colony Capital and was appointed Chairman and Chief Executive Officer of Accor. He started his career by working in several financial positions in New York, San Francisco and London.