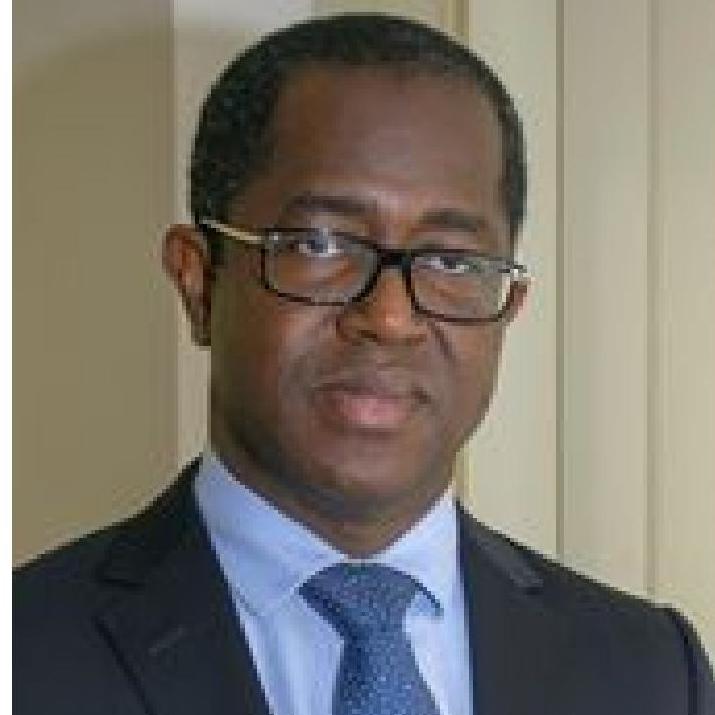 Souleymane Traoré began his career with FFA Ernst & Young in Conakry as an Auditor in 1999. He carries out audits of companies in several sectors of activity, particularly those of oil and mining. In 2001, he joined Mobil Oil Guinea, the oil distribution subsidiary of the American giant and world leader in the sector, Exxon Mobil, as Chief Financial Officer. He is currently Managing Director of Compagnie des Bauxites de Guinée.