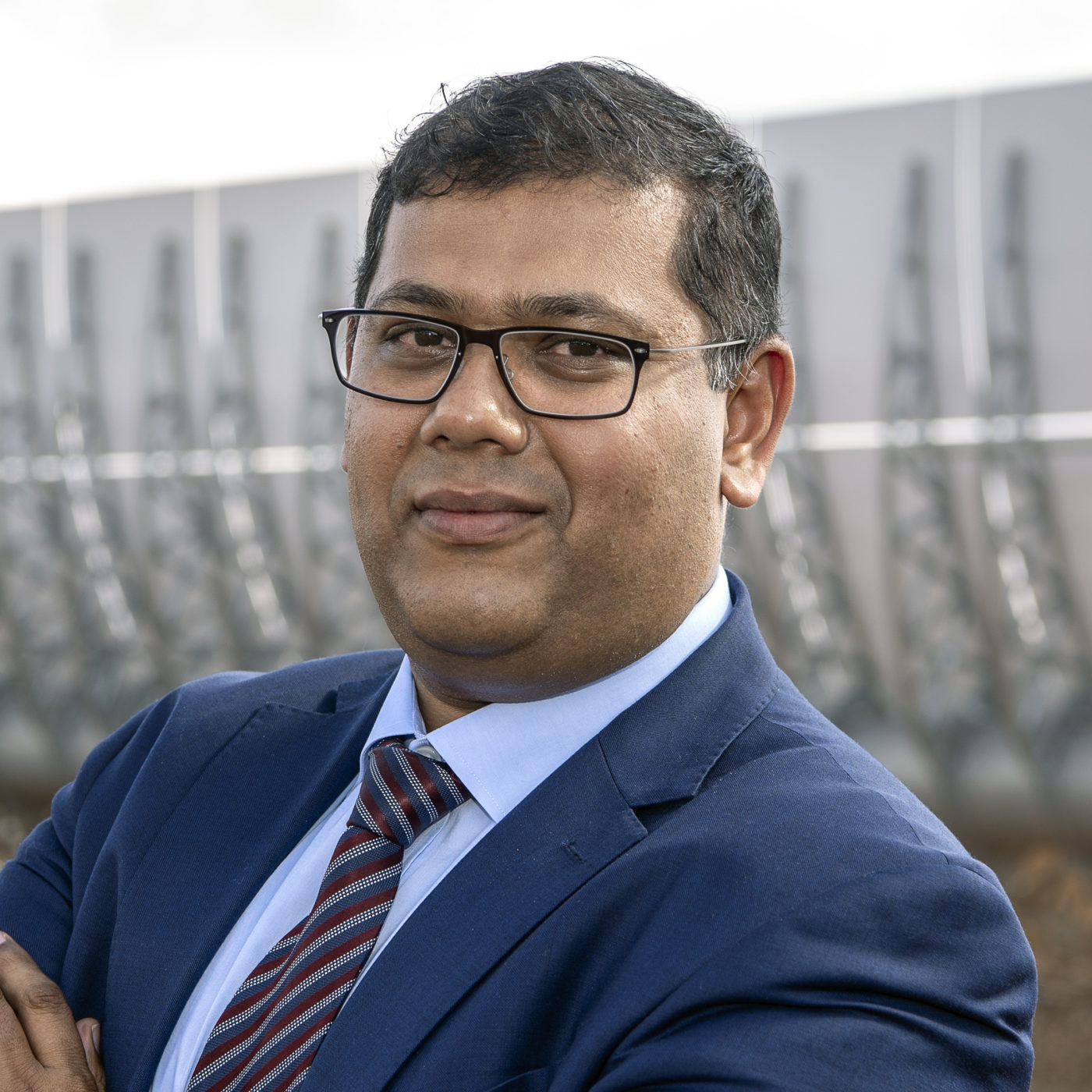 Yoven is the CEO of ENGIE Africa. He started his career in 2013 within ENGIE’s financially regulated trading arm. He then held various senior positions at Macquarie Bank and Deutsche Bank and returned to ENGIE in 2013. As head of the international division of the ENGIE Global Energy Management business unit, he accelerated the development of all its activities worldwide. He holds a Master in Banking, Finance and Commodities and an Executive Master from Ecole Polytechnique in Paris.