Postponed by six months due to the Covid-19 pandemic, the Africa Continental Free Trade Area (AfCFTA) is now expected to be implemented on 1 January 2021. Its launch is expected to increase trade and production across the continent. But many challenges remain before the hopes become successes.

Expected for 1 July, the launch of the Africa Continental Free Trade Area (AfCFTA) is delayed by several months due to the scale of the Covid-19 epidemic on the continent. The first and recently sworn-in AfCFTA Secretary General, Wamkele Mene, highlights the multiple consequences of the current crisis to explain the postponement. “We wanted to give governments enough time and space to fight the pandemic and deal with the public health crisis. Out of 54 countries, 42 have been under full lockdown. It would not have been credible to trade and launch AfCFTA on 1 July when export numbers are declining in Africa and all over the world. Current trade conditions are not conducive to launch AfCFTA on time,” said the Secretary General.

“It is not credible for us to say that we are trading from 1 July when we know that trucks are lined up 40 to 50 kilometres at borders. The priority for African governments is now to save lives and safeguard local economies and businesses”

Six months is the necessary period to allow final negotiations leading to AfCFTA’s launch. “We would like to resume trade as soon as borders reopen and as soon as the health crisis is resolved. Hopefully by the 1st of January next year,” said M. Mene. He added: “We have made a recommendation that in the next six months the free trade zone could start trading, but subject to the pandemic.”

Negotiations still to be held

Although the  1 January 2021 deadline is hoped for, everything is not yet confirmed. Wamkele Mene explains why: “Negotiations should have happened in March and in April. Unfortunately they didn’t, so it is very difficult to say which sectors of the economy will be in and which will be out because each region, each country has the prerogative to decide which sectors or which goods it will liberalise first. So it is very difficult to predict what each region will say. Up to 97% of the sectors in goods trading should be liberalised by year 15, then the duties should be at 0.”

“Wamkele Mene has one of the most exciting, yet challenging jobs for the coming years in Africa, which means bringing together 54 sovereign states with their geographic, economic, social language and cultural diversity to implement a common vision.”

The continental free-trade zone, once implemented, will bring together 1.3 billion people in a $3.4 trillion economic partnership. Thierry Lacroix, Managing Partner Africa at Onepoint, explains that “the continent’s most ambitious integration initiative has clear goals and guiding principles. Firstly, it will create a single continental market for goods and services, with free movement of business, people, and investments. It will then expand intra-Africa trade across the regional economic communities, as well as enhancing competitiveness and supporting economic transformation.”

Maher Jarmakani, CEO of Jagal in Nigeria, is waiting for a boom in African trade and production. “It will generate more interest in trading within the continent,” he hopes. “We always have challenges with export and international trade because we find that production within Africa is high cost. When you look at trade within the European Union, about 60% of the traders are within members nations, and that is because they have created supply chains that help to drive growth within the member states.”

“I am very excited about AfCFTA because creating this supply chain within the continent is going to be a big game changer for African companies.”

The conditions for success

The proposed launch of the AfCFTA is not a guarantee of success. Some conditions are yet to be agreed. Gomolemo Kekesi, Director at Asafo and Lawtons, suggests that there is a “need for convergence for the success of the AfCFTA. (…) Doing business in Africa is difficult. You need to look at the numerous and differing national laws, as well as at the regional laws that are applied by different regional economic authorities.”

Beyond the law, infrastructure remains an important issue. Maher Jarmakani, CEO of Jagal, explains that “the infrastructure of moving goods within the African continent is most of the time more expensive than actually moving units of containers of goods from outside of the continent.”

A fact that Wamkele Mene has not forgotten, alongside digital elements. “We will make sure to put the right infrastructure in place so that young African innovators are involved in the implementation of the AfCFTA. Digital is absolutely critical. We will establish a digital trade platform to ensure that, as we roll out the agreement, we have efficient trading systems in place.” 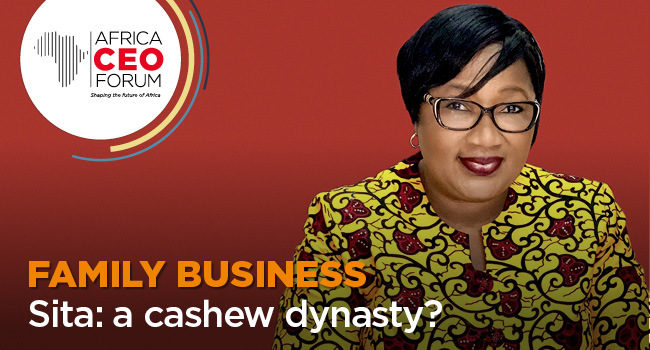 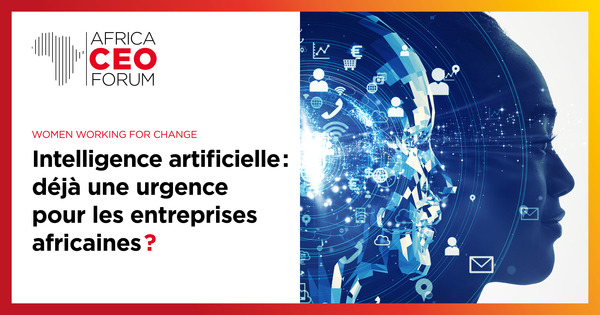 How to accelerate AI adoption among African companies? 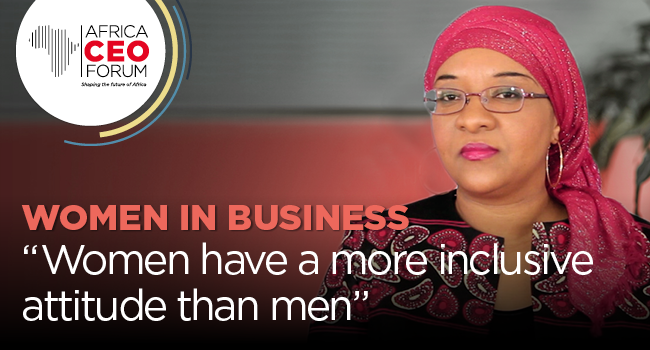