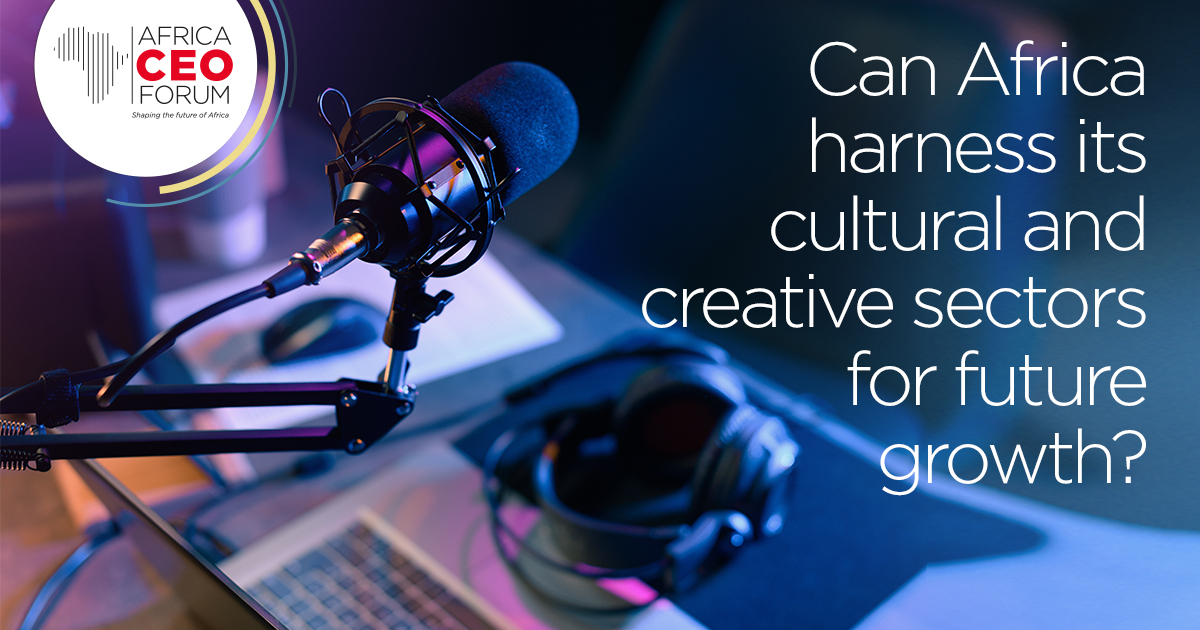 Boosted by the success of Nollywood, African cultural and creative industries (CCIs) represented almost 3% of Africa’s GDP in 2020. The time has come for stakeholders in this rapidly these expanding industries to convert this trend into a means for growth and development.

Under the banner of Women Working for Change, the branch of the Africa CEO Forum that promotes female leadership in Africa, Crsytal Orderson, the chief editor of eNCA, moderated the webinar on the CCIs in which investors, professionals, artists and experts discussed the potential for growth of these industries on the continent. Despite minimal investment and scant recognition from economic policymakers in many African countries, these sectors generate a significant turnover, which is climbing by over $4.2bn per year. Moreover, aside from driving growth, Aubrey Hruby, Senior Fellow at the Africa Center of the Atlantic Council and a consultant in African investment, regards the them as a vector of African soft power that promotes a different image of the continent.

For Addy Awofisayo, Head of Music for Sub-Saharan Africa at Youtube, Africa can only build on this this surge in activity and its associated opportunities if creative artists become aware of their ability to monetise their production. “The greatest challenge on the continent is that art is not considered as an economic driver. This challenge involves formalising art by giving it a professional status”. For her, monetisation is a key step forward. It follows that despite the manifest expansion of the CCIs, too few creative artists earn a living from their work. The renowned Malian singer, Rokia Traoré, pointed to the absence of physical facilities for artists and musicians to express their talent as another barrier to expansion. This was the motive behind her founding and investing in the Fondation Passerelle almost ten years ago, which aims to provide greater possibilities for Malian artists by providing them with a propitious environment for creative production. All the speakers agreed that greater and closer working relationships between creative artists and entrepreneurs would help offset some of the deficiencies facing Africa’s creative sectors.

Though the dearth in investment is a major problem for the sector, the success of Nollywood, the Nigerian film industry, which is acknowledged as second in the world for film production, has recently encouraged investors to set up on the continent. For Laureen Kouassi-Olsson, founder and CEO of Birimian Ventures, a long-term investment company championing African heritage luxury and premium brands, fashion and entertainment are buoyant sectors for the expansion of the CCIs. Nevertheless, to attract investors requires highlighting potential for export. In this respect, the lesson to learn from Nollywoold is its creation of “a film culture and a consumer market with an appetite for African content”, said Yolanda Ncokotwana, the acting Head of Industry Development at the National Film and Video Foundation in South Africa. She sees the arrival in Africa of distribution platforms, such as Disney, Amazon and Netflix, as an unprecedented opportunity to export this African content onto global markets. In the long term, what would then stop it from becoming as much a source of revenue as a vector for African soft power?

For further information about the webinar 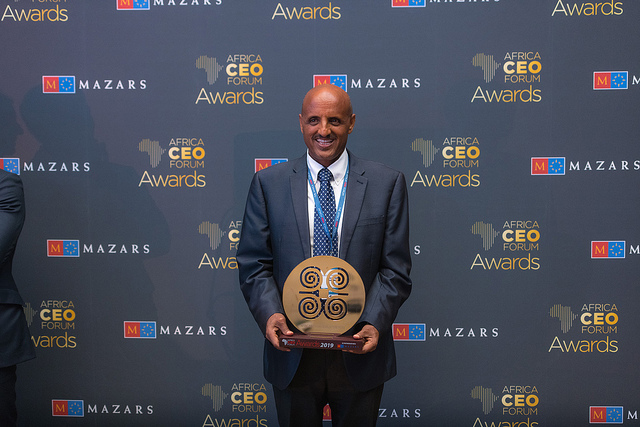 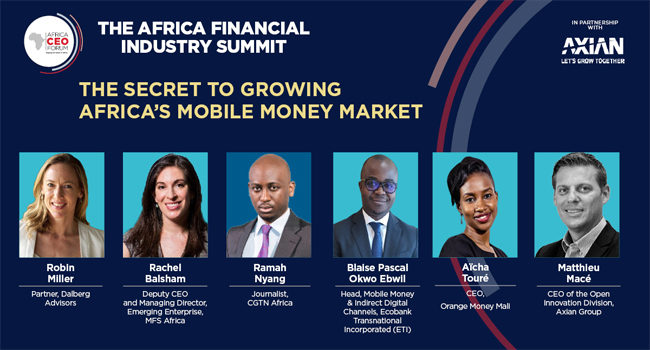