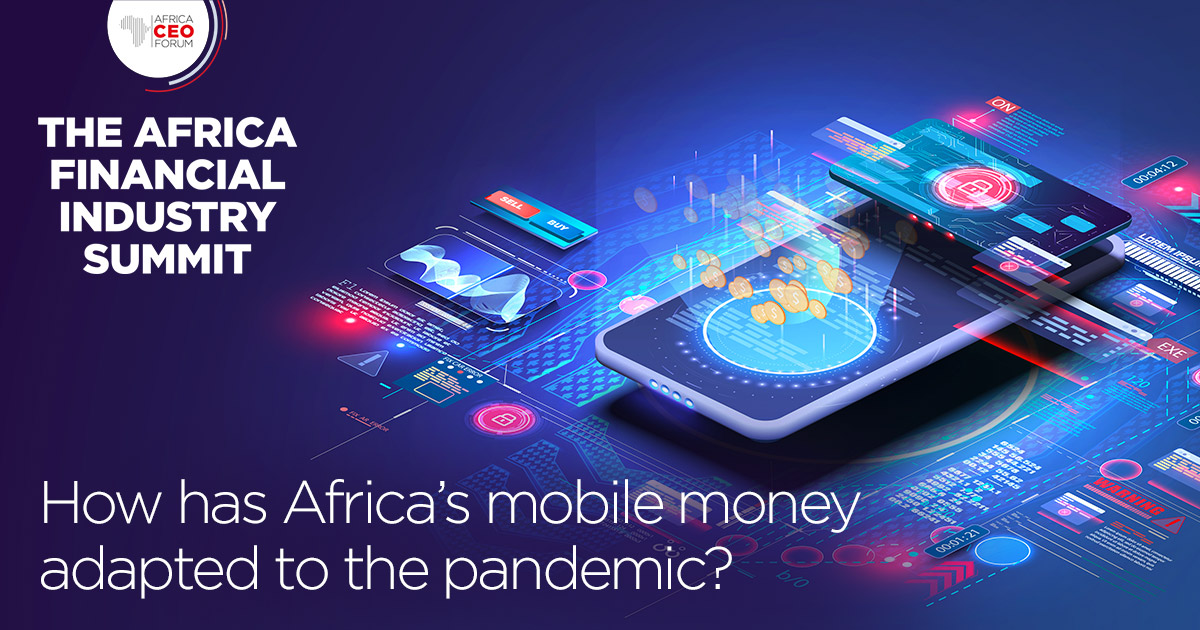 Côte d’Ivoire, Senegal, Rwanda, Malawi, Uganda, Kenya, Nigeria, Gambia, Mali, the Democratic Republic of the Congo, Liberia, Egypt, Morocco were just some of the countries to impose controls designed to empower millions of mostly person-to-person (P2P) and cash-to-wallet retail mobile money users at the height of the pandemic.

The central bank-led measures have proven highly effective at boosting financial inclusion and are likely to remain in some countries for the foreseeable future. Initial negative attitudes by mobile money operators are slowly changing in some markets but are being reinforced in others.

The Ghanaian government issued fee controls and raised sending limits on cross-border transactions as the pandemic hit and reaffirmed some of those measures 12 months ago.

For Andrew Takyi-Appiah, managing director of Ghana-based ZeePay, which operates in 15 African countries and turned over $1.1bn in 2020, Ghana’s actions brought transparency and efficiency while expanding mobile money penetration.

“I must say the administration has been very strong in terms of growing the digital ecosystem,” he said. “They seem to be figuring out that allowing cross-border outbound transactions will not affect financial stability if the right policy framework is in place.”

“People are sending more money from abroad and sending more cash because of COVID. People have decreased the pocket sizes but increased the velocity – so more weekly than monthly remittances,” Takyi-Appiah said.

The return of transaction taxes

Conversely, mobile money operators have railed against new taxes introduced in some markets on cross-border and other transactions.

The Tanzania Mobile Network Operators Association – which represents Vodacom and Airtel among others – lobbied the Tanzanian government to reverse the tax it said had knocked mobile money usage, especially among the poor and small businesses. The levy also reduced competition and incentive to invest in network infrastructure, agent networks and services, the Association said.

The lobbying was partially successful as Tanzanian regulators cut the levy by 30% a few months later.

Similarly, a 1% tax on mobile money transactions in Uganda was cut in half after sector protest.

But mobile money majors have been more positive on transfer fee caps, seeing them as onboarding opportunities, and have spread fee restrictions or waivers more widely. For instance, Airtel Africa scrapped all fees on transactions of any size conducted within its 14-nation network across SSA, a measure that remains in place today.

Others followed suit but many rolled back fee reductions that often only had 30-90-day lifespans. South Africa-based MTN in March 2020 for example issued 90-day waivers for small transaction fees in South Africa, Rwanda, Zambia, Liberia, Cameroon, Uganda, Nigeria and Ghana but began reinstating them in some countries by summer last year.

These kinds of actions were replicated across SSA in the varied patchwork of government and corporate responses to the pandemic’s first wave. And subsequent COVID-19 outbreaks have caused further shifts in fee structures and regulator mandates.

Many providers have instigated agreements to minimize fees for cross-border transactions, such as M-Pesa’s deals with MTN Rwanda and Uganda. Mergers and acquisitions – such as ZeePay acquiring Mangwee in Zambia in April this year or MFS Africa buying Baxi in Nigeria- are further reducing costs.

Around 85% of ZeePay’s mostly retail operation is cross-border, mostly with other African nations and through the French diaspora.

Targeting intra-African trade-based remittances, a just-launched initiative from Egyptian bank Afreximbank and the African Continental Free Trade Area (AfCFTA) called the Pan-African Payment and Settlement System has the backing of many central banks including those of Nigeria, Gambia, Ghana, Liberia and Sierra Leone. It seeks to facilitate trade in Africa and simplify and reduce the cost of cross-border transactions.

Orange: ‘COVID-19 discounts were only a first step’

“We have put in place fee reduction measures in conjunction with the Central Bank of West African States (BCEAO) to support governments during the pandemic,” said Patrick Roussel, director of Middle Eastern and African Mobile Financial Services at Orange Money.

“We have been progressively decreasing our tariffs for international transfers. It’s important for Orange Money to unleash international remittance,” he continued.

The challenging economic climate has increased Government-to-Person (G2P) and cross-border transaction volumes but meant smaller individual transaction pockets – resulting in SSA mobile money revenue dips of between 5-20% depending on the country and the analyst in question.

For Takyi-Appiah and ZeePay, low cross-border transaction fees have been and remain non-negotiable – and made more achievable by the fact low-infrastructural and operational costs permit mobile money operators like ZeePay to onboard customers for about 5c, compared to north of $1 for a typical telco.

Coming into 2021, the picture is brightening as SSA economies return to positive growth and mobile money users and pocket sizes approach pre-pandemic levels.

The Central Bank of Kenya, which continues to impose fee restrictions, reported all mobile money transaction revenues were up 6.5% to about $30bn in the first half of 2021.

After a challenging first half to its financial year (April 2020- March 2021), Safaricom’s Kenyan-based M-Pesa operation picked up in the second half to end the fiscal year with revenues down just 2.1% to 82.6bn shillings ($765m), still enough for M-Pesa mobile money to pass voice for the first time to become Safaricom’s top revenue division.

These are encouraging recovery signals given GSMA warnings that remittance fee pricing controls would decimate the source of 87% of mobile money revenues according to a June 2020 survey.

Going forward, CBK said it would consult with payment service providers (PSPs) on pricing to develop an “efficient, safe and stable payments and mobile money ecosystem.”

Vodacom/Safaricom’s M-Pesa has a near mobile money monopoly in the country and is charging fees on certain cross-border transactions.

M-Pesa and Tigo Pesa are the major players in Tanzania and are charging fees for some remittances.

Ghana: As the pandemic hit, the Central Bank of Ghana issued a 3-month moratorium on wallet limits, onboarding procedures like KYC and all transaction fees for amounts below GH₵$100 ($16). Some transaction fee controls remain.

MTN has more than 90% of the market and now charges fees for certain transactions.

Nigeria: The Nigerian Communications Commission and central bank has raised limits and in March established a flat fee of 6.98 naira ($0.017) for all mobile money transactions to lower costs and boost financial inclusion. 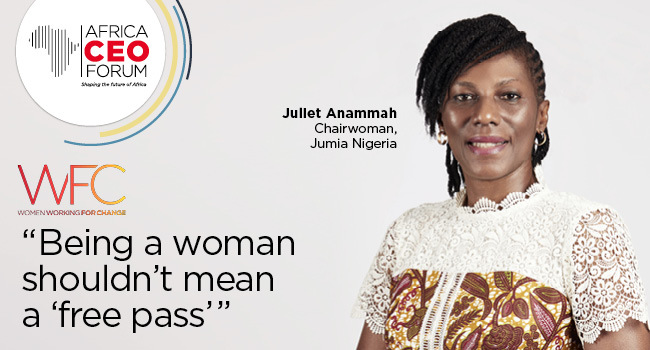 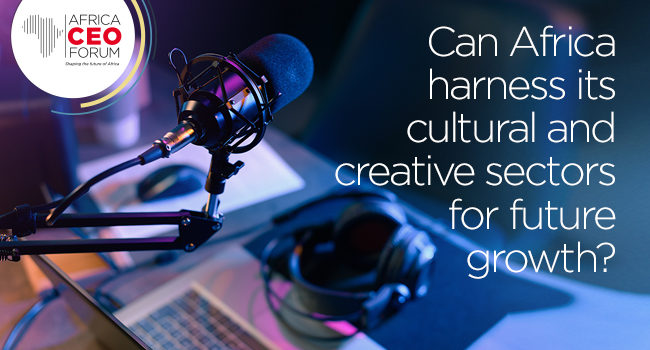 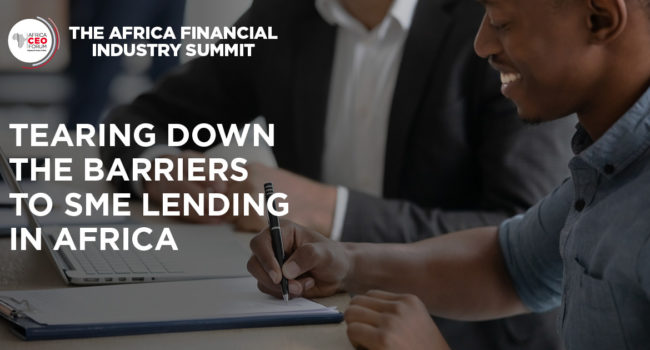