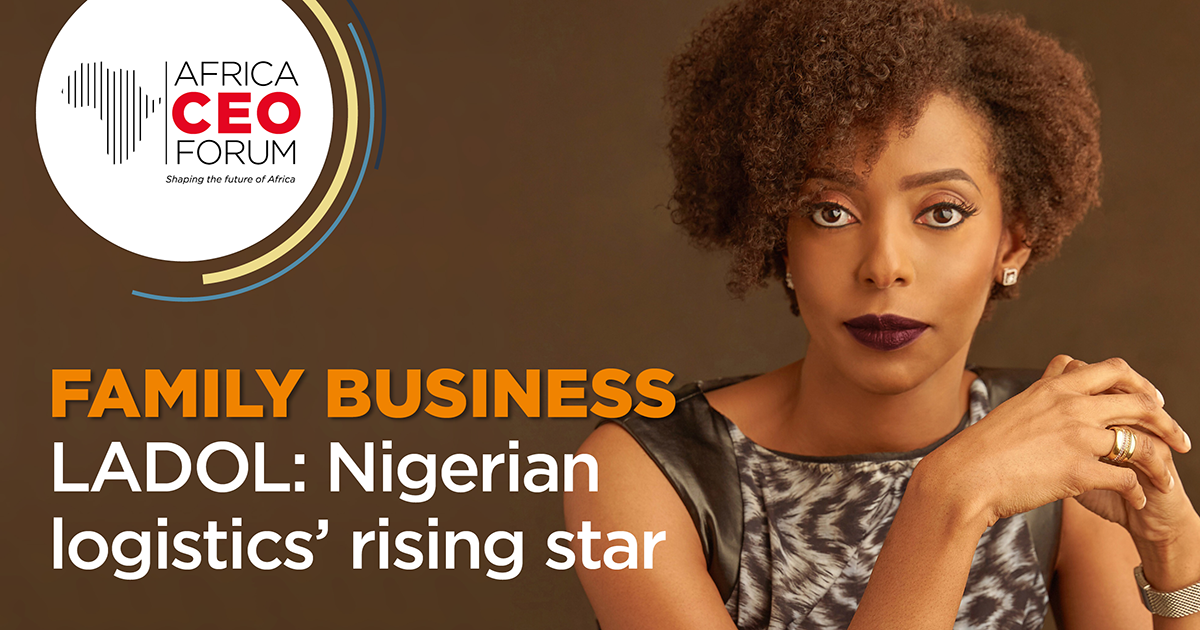 Run since 2009 by Amy Jadesimi, the founder’s ambitious daughter, the LADOL “industrial village” (total cost €450m), an integrated logistics centre for the oil and gas industry, is in the process of exporting its model elsewhere in Nigeria and East Africa.

At the LADOL (Lagos Deep Offshore Logistics Base) headquarters in the upmarket district of Ikoyi, 43-year-old Amy Jadesimi displays her unfailing confidence, which has undoubtedly been influenced by her unusual background. Tall and slender with a ready smile, the eldest daughter of the Nigerian logistics group’s founder has never chosen the easy life. A native of Lagos and granddaughter of former Nigerian Finance Minister Festus Okotie-Eboh, in her teenage years Jadesimi likely did not envisage herself eventually taking over from her father. Prior to pursuing studies more related to the family business (an MBA from Stanford University, USA), she earned a medical degree from the University of Oxford. Now General Manager of a key Free Zone in the Nigerian oil industry, she has retained from that first degree the respected title of “Doctor”, and a British accent that complements her natural elegance. It was on her return to Nigeria in 2004, after a stint with investment bank Goldman Sachs, that she finally chose to join LADOL to help build the Africa of tomorrow – a commitment that the continent clearly values, given her regular appearance in the rankings of top young entrepreneurs.

“Africans building Africa on their own.” This is how she describes her vision for the future of both the continent and her company. And this is not just lip service. The LADOL project was entirely financed by mainly Nigerian private funds, to the tune of €450m, and is today, in her words, “the largest integrated area in West Africa”. The industrial logistics and engineering facility is located on a 100-hectare free zone in the port of Apapa and includes warehouses, a heliport, ship docks, fuel storage tanks and even hotels. Mainly active in the oil and gas sector, it offers logistics services such as cargo handling and materials storage. However, it has not all been plain sailing for the company, which has a turnover in excess of €50m. It has taken almost ten years to get this gigantic project “off the ground”, and from this “difficult journey”, Amy understandably takes a certain “pride”.

When she took over the leadership of the family business in 2009, the company was losing a lot of money. All generated income was being reinvested in the construction of its logistics base. During this complicated period, the family was able to count on their partners, who were there to help them overcome the project’s difficulties. Debt financing was provided by the Nigerian Guaranty Trust Bank, based on Victoria Island just opposite LADOL’s base in Apapa. The family also works with another player in the banking sector, The Bank of Industry, Nigeria’s largest development finance institution and LADOL shareholder. Surrounding itself only with Nigerian partners, the company is also supported by the Nigeria Content Development and Monitoring Board (NCDMB), whose aim is to establish local stakeholders in the Nigerian oil and gas industry. The Board facilitates their access to government funding under its Project100, which aims to provide institutional support to 100 local players in the hydrocarbon industry. Because of its position as a local business in a sector traditionally dominated by foreign players, LADOL and its “small industrial village” benefits from the support of local private and public partners who help it achieve its ambitions.

In a similar vein to the Loukil and Chandaria family groups (see previous articles), LADOL is the fruit of several generations of entrepreneurs. Amy’s father, Oladipo Jadesimi, is still very much involved in the life of the group. Although he has handed over the management of operations to his daughter, he remains Executive Chairman. It was he who founded the company in 2001 at a time when Nigerian players were rare in the oil sector, seizing the opportunity to obtain a free zone concession in Apapa. Joined by his daughter three years later, she worked her way up through the ranks for five years, becoming Deputy Managing Director and then Managing Director in 2009. A lover of challenges, she considers herself “lucky” to “participate in the growth of the country’s economy while supported by a loyal and competent team”.

For the family, strong governance is a non-negotiable element of the company’s success. In concrete terms, this means introducing ISO certifications and following the United Nations’ Sustainable Development Goals when planning its growth. When it comes to its board of directors, this structure is reflected in the presence of members from outside the family, both as shareholders and on the board. Indeed, the board decides on the group’s strategy and strongly influences it. Today, LADOL is increasingly taking the form of a conglomerate developed as an infrastructure facility.

“The most important thing is that the business continues,” confesses Amy. As far as the Jadesimis are concerned, LADOL does not have to remain a family business and could in the future be run by a  Managing Director from outside the family. However, Amy is not the only family member at the company; her two younger brothers, Ladi and Jide, are also involved as Executive Directors, a sign that the Jadesimis will undoubtedly remain for some time to come. However, should they reach the highest positions in the group, “it will be on the basis of their skills,” states the leader. “The succession plan is linked to the group and not to the family. The successor will not necessarily be one of the founder’s children.” For her, LADOL is a company like any other, with few Nigerians aware that the industrial zone is rooted in family.

This governance will, she hopes, serve the group’s continental ambitions. The family wants to replicate its model of a free zone in Nigeria (two projects are underway, but they remain tight-lipped on the location), and then extend to other regions of the continent, notably the Horn of Africa. Amy Jadesimi is currently working with Partnering for Green Growth on two free zone projects in Ethiopia and Kenya. Although her work is solidly in the hydrocarbons industry, Amy is aware that oil and gas are no longer the future of the energy sector and is determined to make LADOL “a sustainable business model on the continent”, and to offer a model that can be replicated in other countries. For this very reason, the group invests heavily in R&D.

But Amy’s obsession remains an involvement in her country’s growth. LADOL has great ambitions in the field of training, and has launched a project to create an internal academy to strengthen the skills of young Nigerians – however, its launch has been postponed due to the Covid-19 pandemic. LADOL has invested $1.5m in the endeavour, and aims to reach a first cohort of 500 students as soon as possible. This initiative will also enable the group to reduce its costs by 90%, as new local talents cost much less than expatriate staff. Thus, LADOL will kill two birds with one stone: savings for the company and positive externalities for Nigeria. A very respectable business ethic. 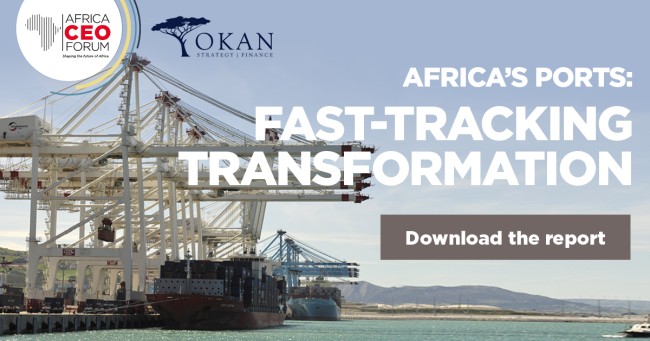 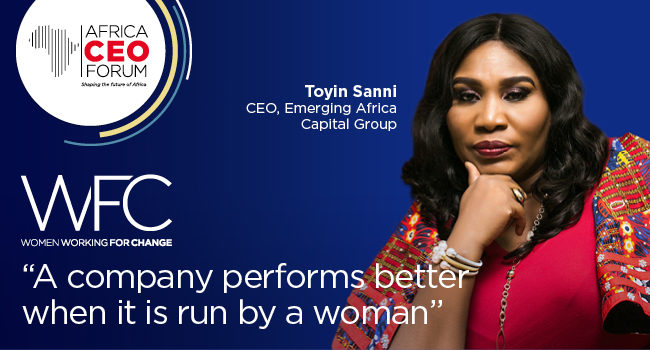 “A company performs better when it is run by a woman”