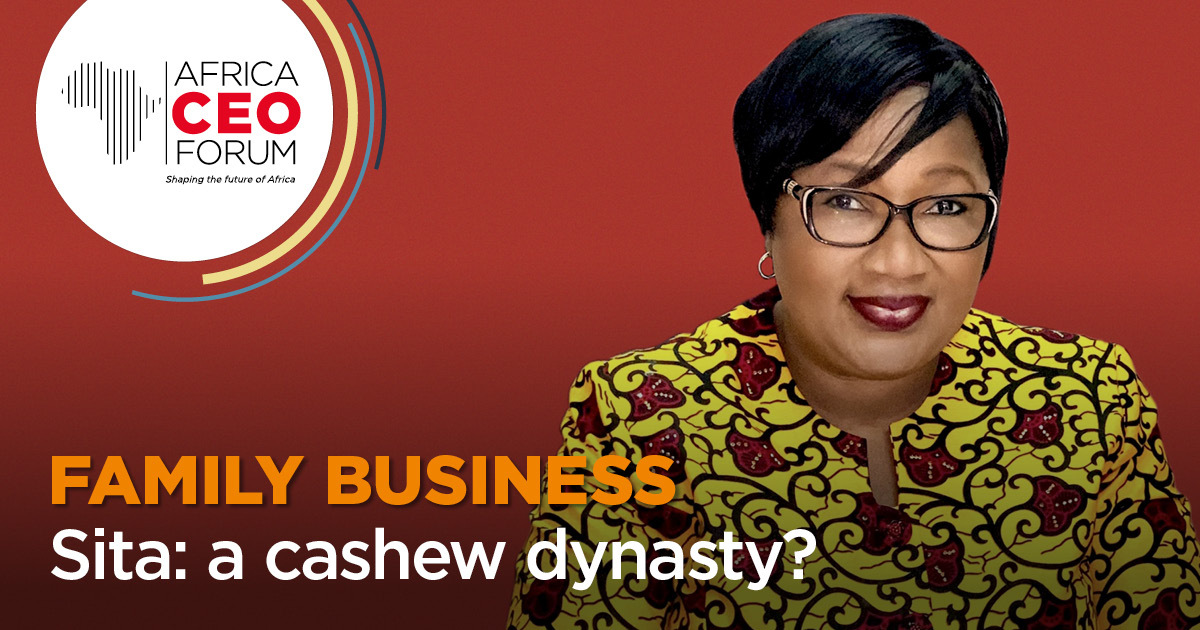 Société Ivoirienne de Traitement d’Anacarde (SITA), founded in 1980 by Ivorian businesswoman Massogbè Touré, has become one of the world’s leading cashew nut companies. Continuously in search of new export markets, the chief executive plans on keeping her empire running by passing it down to her children.

Kerala State, in southern India, at the beginning of the 1980s. A young woman is on an assignment for her employer. Bewitched by the landscapes of this region with a climate virtually identical to that of her home region, she notices a fruit which looks oddly like one she has seen hanging from trees in Odienné, her hometown. The fruit before her is a cashew apple. The woman is Massogbè Touré. And so begins the tale of a family business that today generates over €400m in revenue.

Société Ivoirienne de Traitement d’Anacarde (SITA), the company at the heart of this story, has over 800 employees and provides a living to hundreds of small cashew nut producers in the region surrounding Odienné, in north-western Côte d’Ivoire, where the chief executive officer is originally from. The family business also employs just under 300 seasonal workers every year for the harvest which takes place from February until the end of May. Some even come all the way from Basse-Côte, in the southernmost part of the country, in the opposite direction of the traditional flow of migration, which typically brings Ivorians in search of a better life from the north down to Abidjan, in the south. “The time for sharing has come,” says Touré, 56, taking pride in being able to provide income to several hundred Ivorian families.

If Côte d’Ivoire has become one of the top three cashew nut producers worldwide, it’s thanks to this woman who, in 2000, equipped her country with West Africa’s one and only cashew nut processing plant. Back then, her company had around 50 employees, most of whom women. Quite an accomplishment for a business that began operating in 1980! What’s more, the plant’s construction represented a significant risk for SITA, which was forced to finance the investment with cash because “the banks refused to loan [the company] any money”. The support of Touré’s family was critical to her entrepreneurial venture. Mother to five children, Touré comes from an especially poor and dry region in the northern part of the country, where the population mostly earned their livelihood from rice farming. The region was overflowing with cashew trees, but no one before her had thought to use the fruit. When she returned from India, although she had a comfortable sales position at the Abidjan-based transport company DHL, she decided to resign and launch a cashew nut production business. This was at the beginning of the 1980s, and no one understood her decision. The first cashew trees were planted in 1981 in her home region, Odienné, in north-western Côte d’Ivoire. It would take four long years before the first cashew harvest took place. Her supportive family made the wait bearable. She still remembers her father’s words: “If that’s your choice, you have my blessing, and I know you will succeed.”

Passionate and inventive, she decided, after the first successful harvest, to share samples with other farmers to encourage them to launch their own cashew farming operations. But she didn’t stop there. She also taught them about the prerequisites for cashew farming, primarily in terms of space: “The seeds have to be planted 10 metres apart.” She even went as far as creating a radio programme to provide information in the local language. Quickly, her fields increased in size from 5 to 150 hectares. Unsatisfied with merely producing, she moved up the value chain and began purchasing cashew nuts from others producers. Gradually, the CEO shifted away from an outdated processing method to produce the end product – i.e., by cooking the cashews in oil – to industrialised production. Her new methods inspired others: today, many Ivorian farmers have small semi-processing units and SITA buys their output for 1,000 CFA francs, instead of the typical 400 CFA francs paid for raw product. If, today, Côte d’Ivoire is one of the largest cashew nut producers in the world, and by and large the top producer in Africa, it probably has Ms Touré to thank. SITA’s international reach is such that it exports its product all over the globe (Europe, United States and Asia). The family business thus has a network of representatives stretching from New Jersey to Château-Rouge (a neighbourhood in Paris, France).

As she says herself, without being boastful: “You had to have great skill to succeed.” And who would argue with her on this point today? Yet that was the case, back in the day. “That’s not a profession for women,” she was told again and again. But it wasn’t enough to discourage her. Quite the opposite. She has tried her hardest to pass her enterprising spirit on to farmers in Odienné just as much as to her five children, particularly her daughters, who are perfectly capable of taking over her business. One of her sons, 23, has already created a digital firm, while two of her daughters help out with the family business: her 26-year-old is deputy CEO and her 25-year-old, vice president of sales. The generational handover is actually already “underway”, she admits. Born into the family business, her daughters became part of the venture the minute they graduated from university. And you don’t have to ask Massogbè too many times before she acknowledges that her ambition is to “become a dynasty”.

For the time being, her children’s involvement frees up her time for travel. As a result, she is able to get set to work on expanding the company’s export markets. Over the past five years, she hasn’t stopped imparting and sharing her expertise during international forums. “A knife can’t claim to be sharp if it’s never cut anything,” she likes to say. Her travels have taken her to many African countries keen to dive into their own cashew nut ventures. Cameroon, Guinea-Bissau, Ghana, Tanzania… the list goes on. This fierce determination to share her experience took form in 2009 when she created the Association for the Development of the African Cashew Industry (Association pour le développement de la filière cajou africaine – ADEFICA), with the purpose of uniting and strengthening players in the cashew sector, which some tens of thousands of families across the continent make a living off of.

Never out of projects, Touré is determined to move up the value chain even further and is currently planning to build a cashew nut production plant in Abidjan to supply retail stores. As a matter of fact, SITA continues today to sell most of its output to wholesalers and doesn’t repackage its product. But this will soon be the case. And with a plant in Abidjan, the company will be able to quickly export its cashews to new markets, which entails the opening of new subsidiaries. Touré is eyeing Africa before anywhere else. To start, the expansion will extend across the sub-region, but also, eventually, she hopes, over to South Africa. Such ambitions nevertheless remain reliant on the goodwill of banks in a business that requires a lot of cash to purchase cashews at harvest time.

There’s another, more personal, battle that she cares deeply about: empowering African women through entrepreneurship. She ties this mission with Africa’s fate as a continent because “when a woman succeeds, her entire family succeeds”. And she’s the perfect illustration. 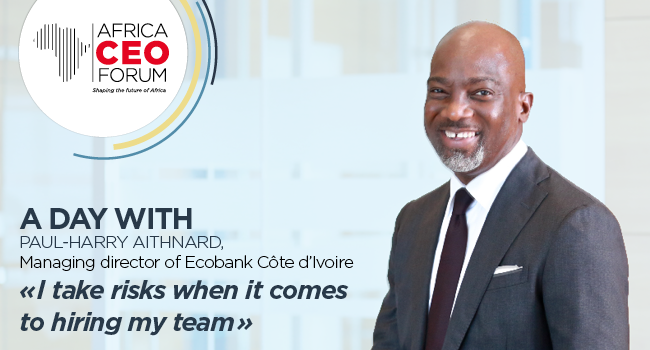 "I take risks when it comes to hiring my team" 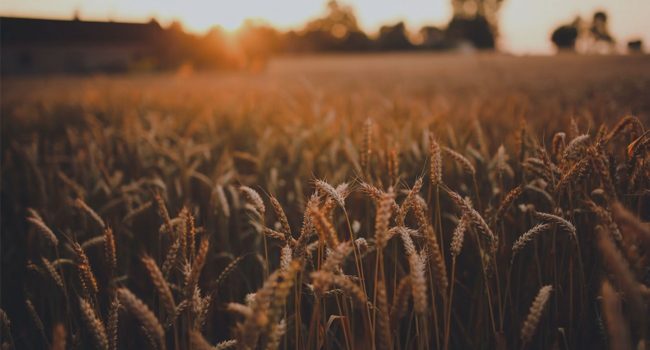 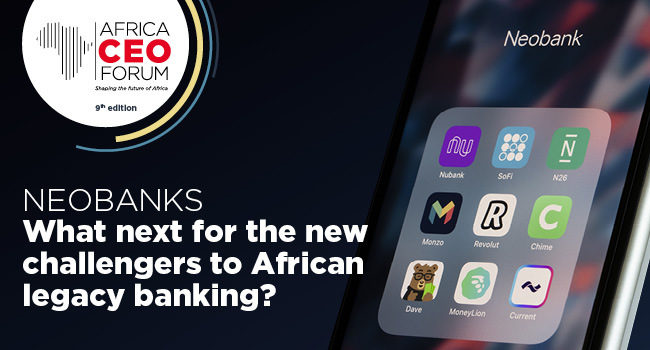