Prof. Ncube is a renowned industry expert in macroeconomics, development economics and finance. With more than 25 years of work experience, he has worked for a variety of renowned educational & research institutions and investment companies. Before joining Quantum Global Research Lab, Prof. Ncube was the Chief Economist and Vice President of the African Development Bank Group for five years. He created SA Startup Index, for tracking the performance of startups.

During the immediate aftermath of the global recession, as oil prices shot up to $120 per barrel and Africa enjoyed a commodities boom, the continent became a focus for many global investors, media and other commentators: ‘Africa Rising’ was the new narrative. To some, Africa looked like boom-time with the prospect of a quick return. However, to many, the phrase was viewed as patronizing and simplistic – and as oil prices plummeted, the shine quickly faded on ‘Africa Rising’.

What followed was in some respects the polar opposite of ‘boom-time’: low oil and commodity prices and worried governments forced to cut forecasts and spending. Fast-forward to 2018 and the new normal of moderate oil prices, high poverty and a booming youth demographic has forced everyone to acknowledge that this brief moment in history perhaps hid the reality of a highly complex region with a number of deeply entrenched challenges.

It would however be incorrect to suggest that African countries did not make progress during that period. The billions of dollars in oil revenue and inflows of FDI (particularly from China) allowed many governments to introduce ambitious infrastructure development programs and, in some cases, to embark upon major social and economic reform.

Foundations for a sustainable Africa

Right across the continent, transformative infrastructure investments and a shift in public policy is giving rise to a more outward looking population supported by better services and economic opportunities. The scale and breadth of investment in African infrastructure and high-growth industries – alongside significant reform – has proved to be highly attractive to investors looking for a more balanced long-term return. The Quantum Global Research Lab (QGRL) 2018 Africa Investment Index (AII) illustrates the extent of change in the region on a country-by-country basis. The index ranks African countries based on six clusters of factors, namely, growth factors, liquidity factors, risk factors, business factors, demographics and social capital factors. Growth factors, such as GDP growth, domestic investment and size of the economy capture the growth opportunity and potential returns from investments. The focus on risk and reform is important because these factors are crucial in securing long-term economic gains for investors and citizens.

The top five African countries for investment according to the index are Morocco, Egypt, Algeria, Botswana and Core d’Ivoire. Cote d’Ivoire’s economic growth ranked among the most robust in the index. Rising levels of public and private investments, alongside consistently growing levels of domestic consumption have contributed to the country’s high ranking. Morocco, which is at the top of the list, is considered to have one of the lowest risk factors. Its economy is characterized as stable, with low levels of inflation and minimal exchange rate risk and despite its relatively unimpressive current account performance, the country’s level of international reserves remains comfortable.

Transport is a major focus

Morocco’s $2.4 billion NOOR solar thermal plant will generate 2 Gigawatts and when complete will be the world’s largest solar power plant. This project employs thousands, thanks to a public-private partnership and financing from the African Development Bank (AfDB).

Transport has also become a major focus for governments – and an opportunity for investors looking for opportunities that offer long-term returns. New airports and highways are appearing right across the continent, forming part of a regional network of national and regional assets that will stand the test of time and make doing business and living in African countries much easier and more enjoyable. Importantly, the widespread commitment to energy and transport will improve connectivity, which by default improves economic opportunities. This is happening at the same time as widespread political and regulatory reform, not only across sub-Saharan Africa but North Africa too.

A surge in innovation

The ‘deep-dive’ nature of the AII shows us that a large number of African countries, including Southern African states, have undergone major reforms. These reforms have had a demonstrably positive impact on their attractiveness to investors. Botswana, which is fourth in the AII, is recognized for the relative openness of its economy to trade and investment and it performs well when looking at risk factors and ease of doing business. In addition, thanks in part to the increase in diamond exports, Botswana enjoys a healthy current account. Having reformed and liberalized its telecommunications market, Botswana also has one of the most competitive telco sectors in the region, which has seen prices fall and connectivity rise significantly.

Domestic investment in infrastructure alongside social, economic and regulatory reforms, means that we are seeing a surge in enterprise and innovation in Africa, boosted by a focus on needs-based investment at a grassroots level. The explosion of hybrid incubators and maker-spaces are also testament to this new economic landscape where innovation and enterprise are understood to be economic liberators and highly attractive to FDI. Innovations and new enterprises abound in high growth sectors such as technology (including fin-tech), power generation, agriculture and manufacturing. Investors can choose from an increasingly wide range of SME’s and fast-growing companies in these sectors, as well as a growing number of public-private-partnerships. However, investors should be patient. There are long-term gains to be made from investing in Africa and for those prepared to be patient, those returns will improve as the continent’s macro-economic environment improves.

Right across the region, governments are working to support innovators and entrepreneurs within these and other sectors – this is part and parcel of the post oil-boom drive towards building diverse economies that offer sustainable growth. The overall picture is one with a much more nuanced and grown-up framework for robust economic growth than the one presented by the oil-based ‘Africa Rising’ narrative. It also promises to be much longer lasting. 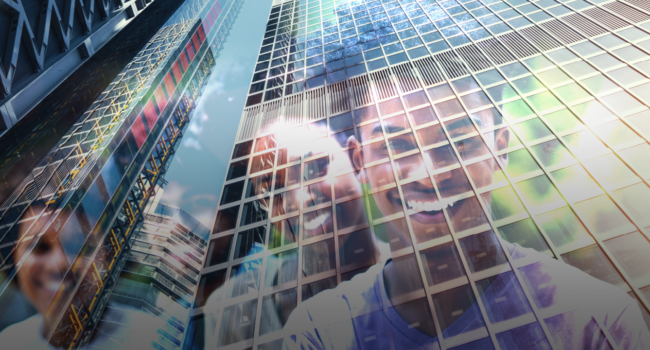 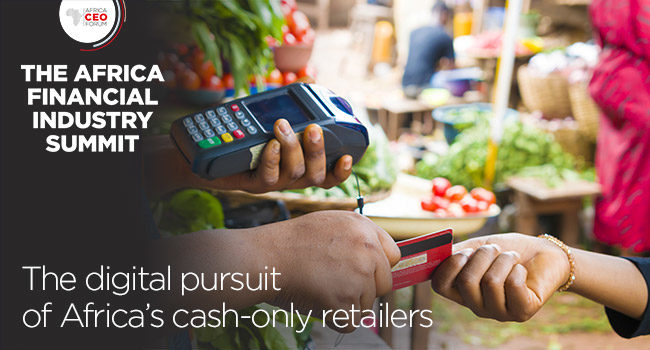 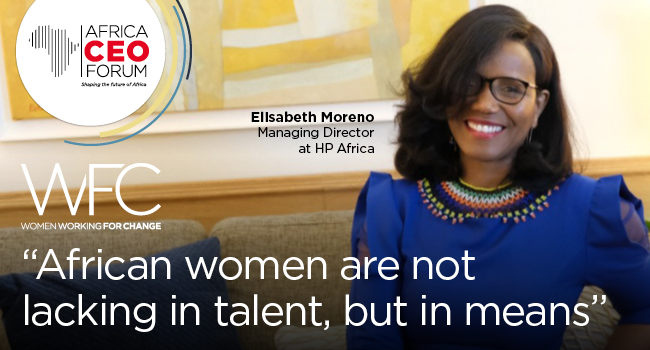