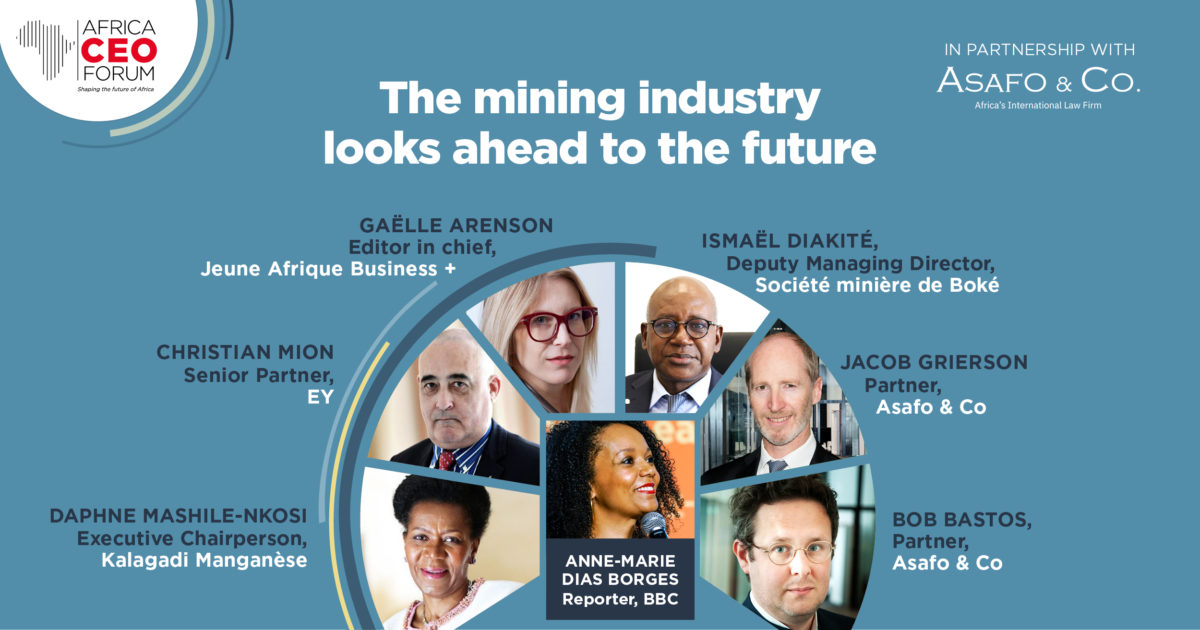 The mining industry may be one of the most resilient sectors weathering the Covid-19 storm. Production and projects have stayed on track and willingness to work closely with authorities has never been so high.

Confronted with a new health crisis in the form of the Covid-19 pandemic, the African mining industry has held up relatively well. The restrictions implemented by governments across the continent have had a more limited impact on the sector’s activities. Christian Mion, a senior partner with extensive mining industry experience at EY, one of the largest professional services firms, has observed the sector’s resilience firsthand. “It’s the second largest unexpected exogenous shock of the last few years but it has been much more easily absorbed,” he points out. “Compared to the commodity price shock of 2013, Africa is much more resilient today than in the past.”

“We weren’t sure that we could embrace digitalisation. The Covid-19 crisis has actually fast-tracked this development since, for example, I haven’t been to the office for the past two months.”

Mion makes no secret of the fact that he has been impressed by the sector’s ability to absorb the shock. “From March to June, I was very involved in a lot of mining projects in Africa, mainly in Mali, the Democratic Republic of Congo, Côte d’Ivoire, Guinea and Burkina Faso. Nearly every production site is operating smoothly and it’s business as usual at mining sites. At gold mining operations in Côte d’Ivoire and Mali, everything is running as it was before Covid-19.”

Ismael Diakité, Deputy Managing Director at Société Minière de Boké (SMB), a company operating bauxite mines in Guinea, acknowledges that the decline in production has been limited. “Production was not significantly impacted because we have large stockpiles. It’s our job to foresee undesirable events that could disrupt production. Across the value chain of our production, output fell by somewhere between 7% and 13%. This drop, while partly due to the pandemic, was also due to the rainy season.”

“From an operational perspective for gold miners, it’s mostly business as usual. For exports, they were using cargo flights. The gold industry is one of the least affected sectors.”

While business proceeds as usual at mining sites, trade is also holding up well. For Daphne Mashile-Nkosi, Executive Chairperson of Kalagadi Manganese (South Africa), the first manganese plant by output in the world with 3 million tonnes produced per year, her hopes have remained high for the business. She explains why: “In the first three months after the first case of Covid-19 appeared in South Africa, we made more money than in the first three months of the year. For us, Covid-19 was a blessing in disguise. So we are not asking for funding, we can pay our debt. Manganese is in high demand at the moment owing to the growth in infrastructure development projects. As long as there is infrastructure development, manganese is needed. We are seeing a short-term increase in the price of and demand for manganese simply because of steel and construction.”

After securing the rights last November to develop iron ore in Simandou (southeastern Guinea), home to the continent’s largest iron ore reserves, this past June the consortium SMB-Winning International signed a 25-year operating agreement. Diakité says that he is very optimistic, although he realises that the remote location poses many logistical challenges. “The lessons we have learned from our bauxite operations are very relevant to what we are planning to do in Simandou,” he says. “The business model we developed in Boké can be replicated there. Despite the fact that Simandou is bigger, in terms of capacity expertise we rely heavily on what our Chinese shareholders can contribute. They have a lot to offer us when it comes to debt financing, and not only for mobilising project funding through equity financing. There’s also the expertise that our main contractors will bring via their commitment to building railways as well as port and mining operations. We have no doubt that the major shareholder, Singapore-based Winning International Group, has enough capacity to ship the expected 80 million tonnes of iron ore per year.”

“States are like bankers, they don’t like surprises. We strongly recommend engaging with states in an open manner.”

Companies and governments: working closely together

In the context of Covid-19, Mashile-Nkosi sees companies and governments developing more ties with one another in the short term. “Some people haven’t worked for three months due to the pandemic. Since the pandemic hit, I think communities have been calling for more development. Companies need to start working in cooperation with governments to resuscitate the local economies in which they actively participate. Where we are doing business in Northern Cape Province, in South Africa, we have the responsibility of actually working with the government. We are helping to provide fresh water to communities that don’t have it because the people who live there need it to wash their hands very often. In this particular area, the mining sector is actually contributing to these efforts.”

Diakité shares this view: there are more expectations for development. “The truth is that today when you deal with one government, you have to bear in mind that what was important in the 1960s or the 1970s does not have the same value in the twenty-first century. At the local level, governments are demanding more jobs for locals and more training so that they can be promoted. Land occupation and community development come with a host of requirements and expectations,” he says. 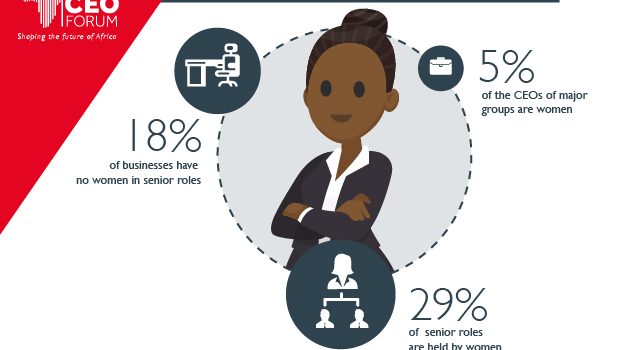 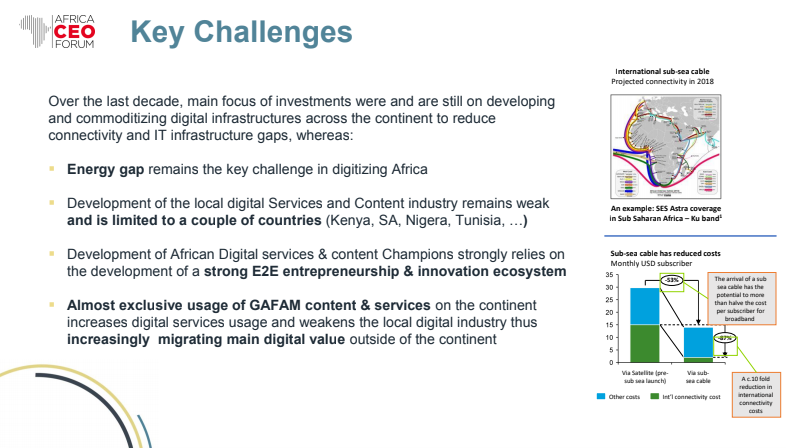 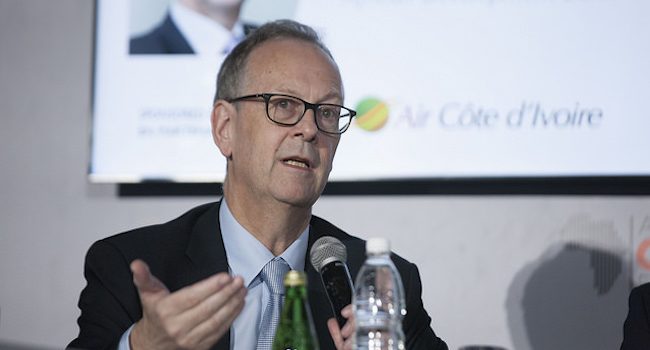 The African aviation industry: on the verge of a take-off ?