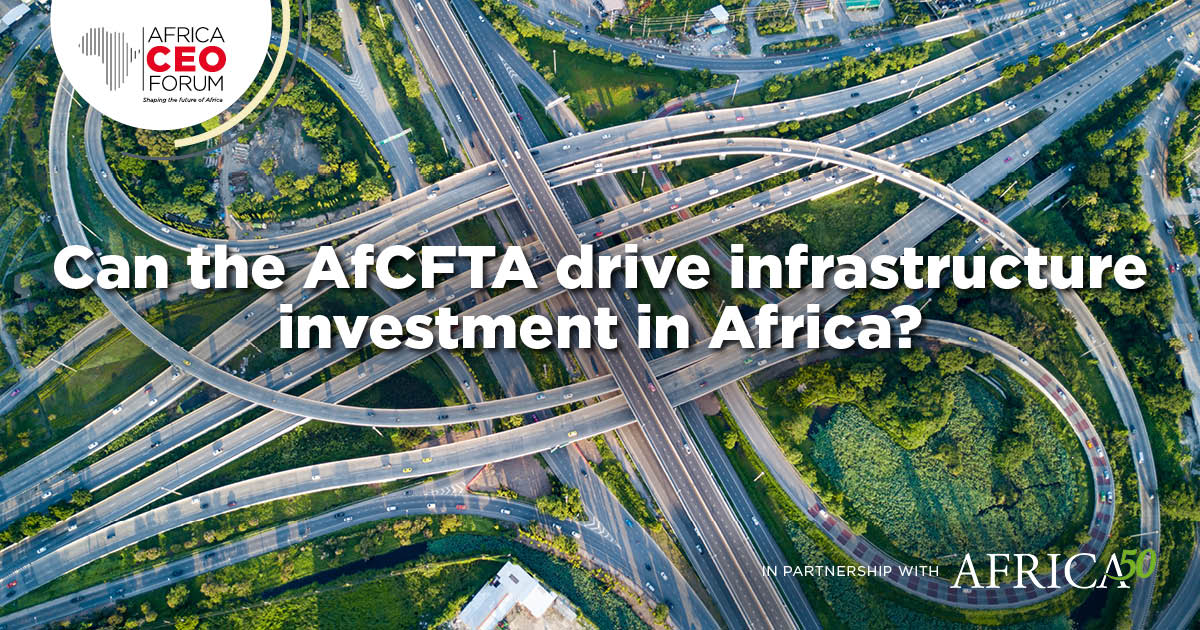 At the latest webinar hosted by THE AFRICA CEO FORUM, in partnership with Africa50, panel speakers – including Portia Derby (group chief executive of Transnet) and Obi Ozor (CEO at Kobo360) – voiced doubt that the AfCFTA agreement will be able to single-handedly resolve the continent’s infrastructure gap.

Africa is going to have to pick up the pace if it hopes to close its infrastructure deficit and take full advantage of the African Continental Free Trade Area (AfCFTA) agreement. As webinar moderator Didi Akinyelure noted in her opening remarks, “Eliminating tariffs on 90% of goods, the AfCFTA is expected to have a significant ripple effect on intra-African trade, which is estimated to increase by over 50% in 2022, compared with trade levels in 2010.” Our expert Adedoyin Amosun, associate director at PwC Nigeria, added that the AfCFTA, which entered into force on 1 January 2021, raises hopes that intra-African trade will get a major boost. This “ripple effect” is set to stimulate investment in infrastructure projects spanning physical and digital trade. And the need is a pressing one, with Africa facing an annual infrastructure funding gap of between $68m and $108m.

Koffi Klousseh, managing director and head of project development at Africa50, an infrastructure investment platform, commented that “the [AfCFTA] treaty will help create a bigger market and encourage the harmonisation of norms and standards”, while noting that “[it] is not going to change the way infrastructure is funded or the way investors view risk”. He added: “A good investment climate for infrastructure entails that the rule of law is followed, that entrepreneurs can create a company quickly, that investors benefit from protections and that risks are clearly allocated.”

Obi Ozor, CEO of Kobo360, a Nigerian start-up that bills itself as the “Uber for trucks”, was swift to point out the failures of national governments and investors: “Infrastructure projects will be slow to get off the ground in Africa because of corruption and investor bias.”

To bridge the funding gap, the panel speakers who took part in AfCFTA: the age of infrastructure?, a webinar hosted by THE AFRICA CEO FORUM, in partnership with Africa50, on Thursday 1 July, generally agreed that while the AfCFTA is a positive development, it does not provide a quick fix to every problem. “Stakeholders at every level need to engage in advocacy to drive investment,” said Demitta Gyang, who serves as senior adviser to AfCFTA Secretary-General Wamkele Mene.

But in the words of Portia Derby, chief executive at Transnet, South Africa’s largest logistics company, although it is clear that “implementation and advocacy [of the AfCFTA agreement] on the part of all actors will be absolutely crucial if Africa is to reap the value and benefits of the free trade area”, she doubts that the continent’s “lack of physical infrastructure … is the biggest constraint” given other, “more serious limitations for trade, like multiple standards and regulations”.

The onus is on the private sector?

Mr Ozor, for his part, called on government officials to focus on implementing basic policies that act as an engine for innovation: “The game-changing digital movement has spurred the continent’s economy in recent years. Focusing on this area will be very critical to the overall growth of African markets.” For the CEO, as the digital economy becomes more widespread, the desired ripple effect will be felt. “If I want to launch Kobo in Cameroon today, I have no idea of the size of its market or how to connect it to Nigeria [where the start-up was originally founded],” Mr Ozor said, adding: “This lack of data is holding Africa back, yet these are resources that don’t require anything.” Ms Derby, who has been at the helm of Transnet since 2020, said her thinking on data is fully aligned with his. Data-sharing is a pivotal investment driver, in her book: “If the data is there, then private investors will invest their money because they finally have a clearer picture of the trade volumes in those corridors.”

Ms Gyang was somewhat taken aback by this view, however: “You can’t de-link trade from infrastructure because digital activities also rely on network and power infrastructure, and thus private investment.” Her take is that private sector involvement will upend the status quo – and that just so happens to be the topic of our upcoming webinar on 15 July 2021: Infrastructure: is the African private sector the missing dot?

To learn more, watch the replay of ‘AfCFTA: the age of infrastructure?’ 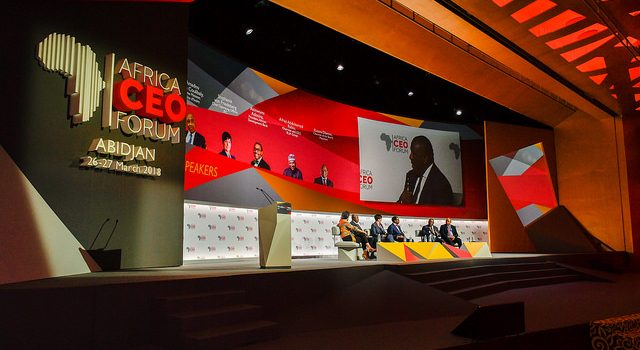 Is Africa ready for the tech revolutions ? 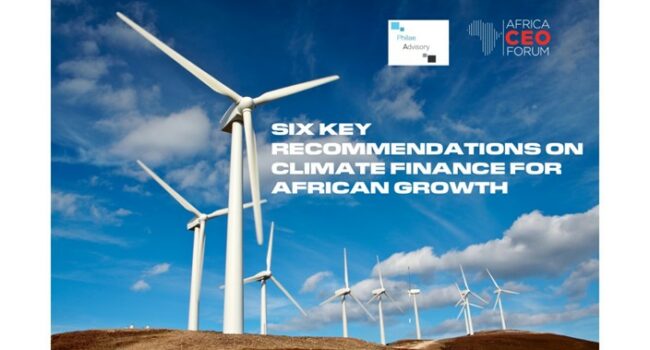 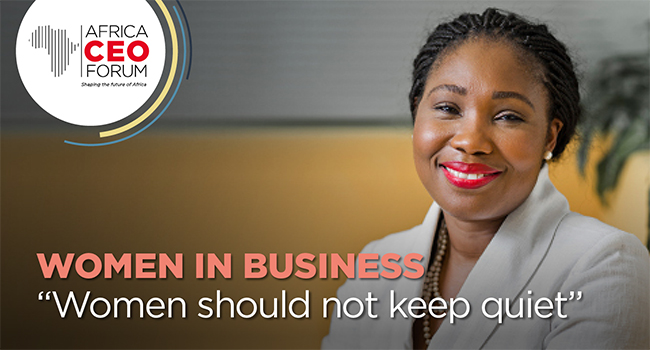