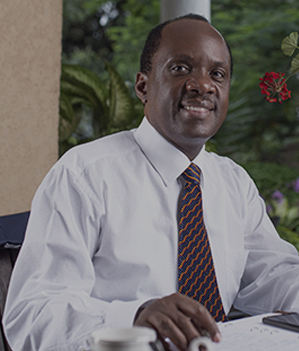 Chairman of the Board, Simba Group

Patrick Bitature is the Chairman of Simba Group of companies. In 1998, he and his wife started Simba Telecom Limited. The company became a franchisee of MTN Uganda, which had just opened in the country. Since then, Simba Telecom has grown into the largest seller of MTN airtime in Uganda. Over the years, he has formed other companies, to form the Simba Group of Companies, with subsidiaries in Uganda, Kenya, and Tanzania. He also serves on many Boards in Uganda and is an active philanthropist. He is a graduate of the London School of Accountancy.