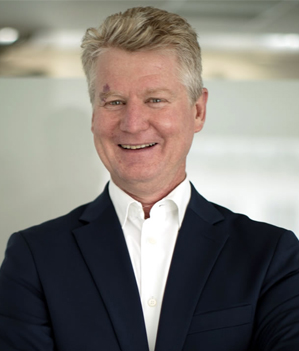 Philippe Espitalier-Noël has been the Chief Executive Officer of the Rogers Group since 2007. Prior to joining the Group, he worked for CSC Index in London as a management consultant from 1994 to 1997. Rogers’ international presence now extends to some fifty offices across three continents, including territories such as France, Singapore, India as well as Kenya and Mozambique in East Africa. Philippe Espitalier-Noël holds a BSc in Agricultural Economics from the University of Natal, South Africa and an MBA from the London Business School.