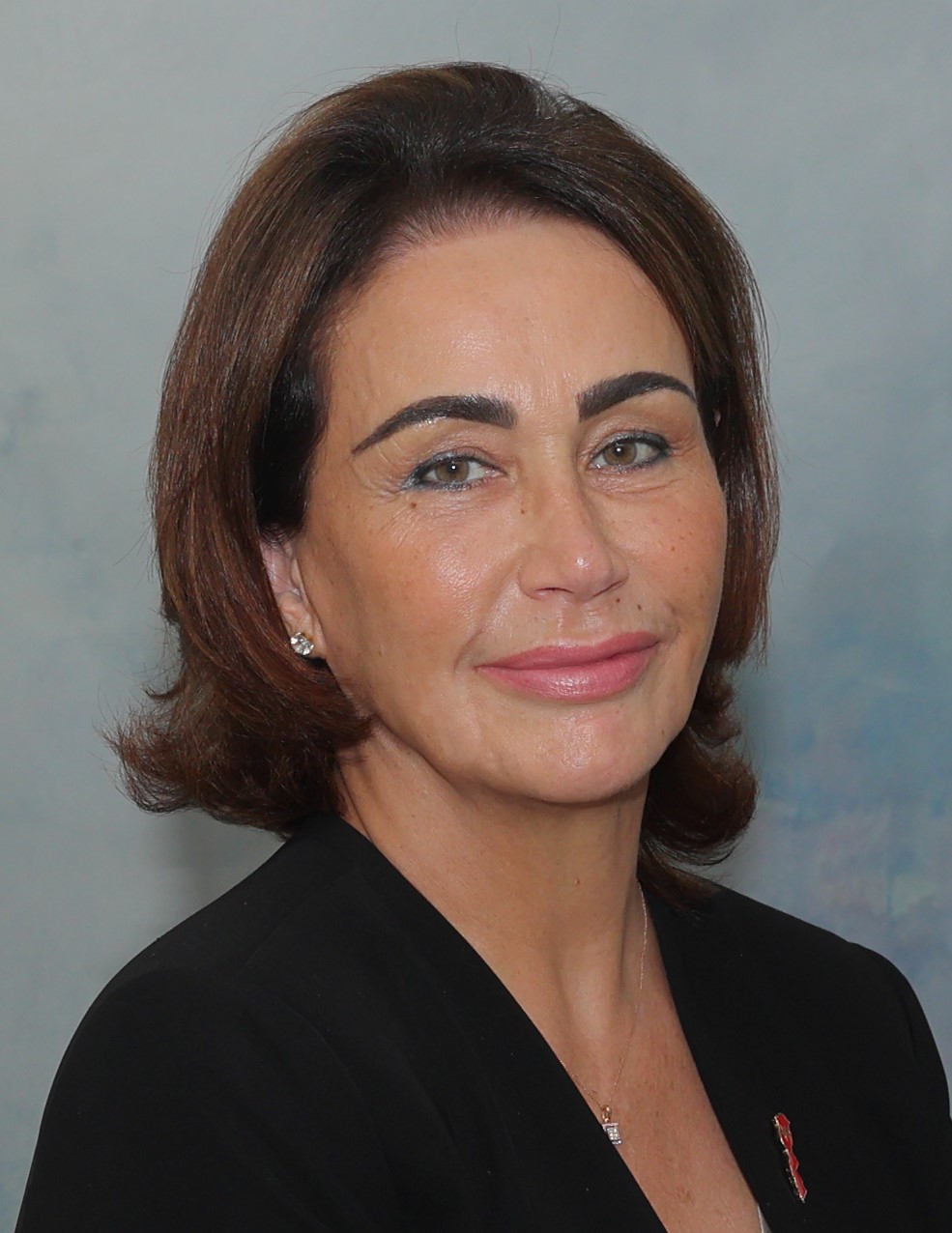 Chairman & CEO of DIANA HOLDING in Morocco, Rita Maria Zniber is also President or administrator of numerous boards of directors, Founding President of the “Rita Zniber Foundation”, and Member of the Mohammed V Foundation for Solidarity. Ranked several times among the 100 most influential women in the Arab and African world, she is the recipient, among other awards, of the AllAfrica Female Leadership Award and Chevalier de la Légion d’Honneur awarded by President Emmanuel Macron.