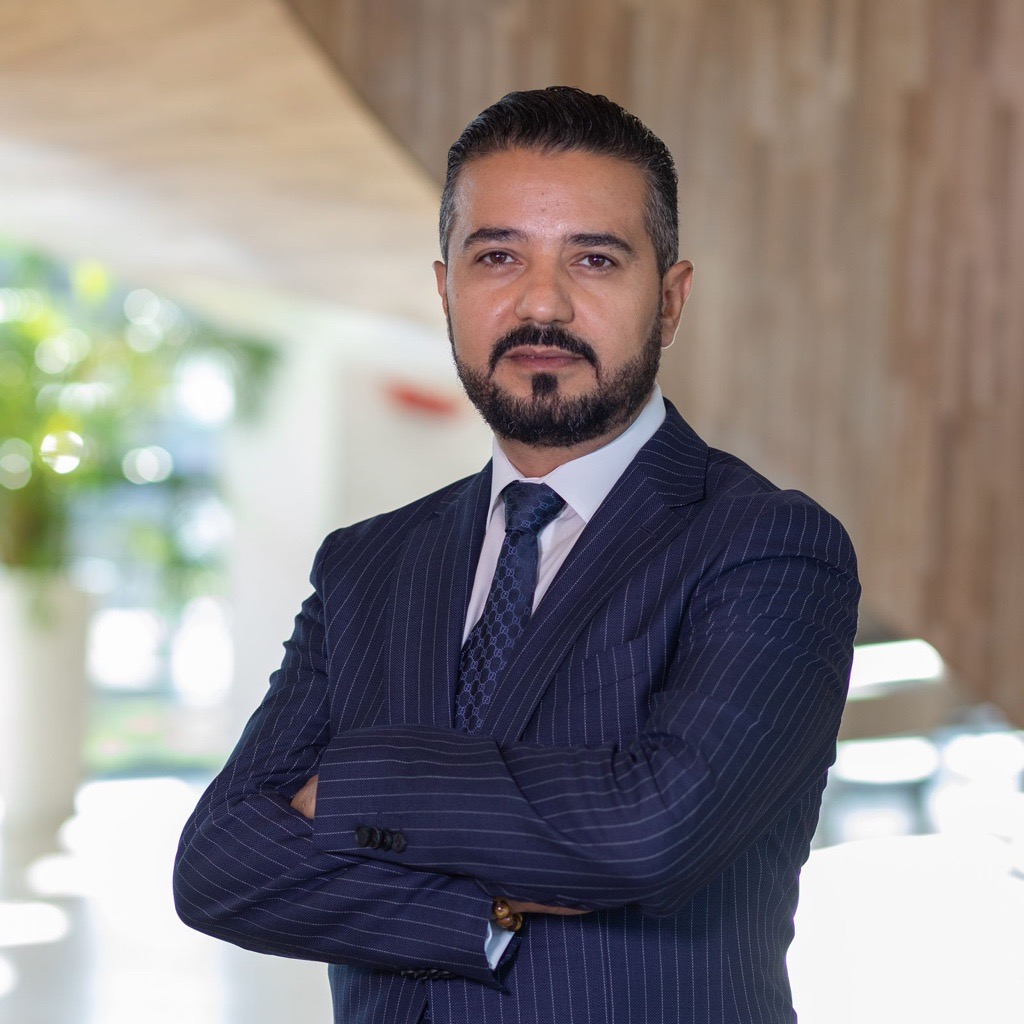 Ahmed BENNIS is a result driven and accomplished senior director with extensive experience in implementing large investment projects in ports, industrialandlogistics. He acquired a demonstrated expertise in the deployment of successful business development strategies with strong focus on profitability, cost optimization & establishment of strategic partnerships.Currently, Ahmed Bennis, oversees the development, implementation, and management of business development, marketing and communication policies within Tanger Med Group. In particular, he is in charge of driving and supervising the management of critical projects as well as maximizing the group’s performance and return on investment. He succeeded in the establishment of strategic partnerships, and maintain membership and leadership roles in international organizations such as International Maritime Organization, UNCTAD, UNIDO, WTO, African Union…Prior to his current position, Ahmed BENNIS ledthe international business development that consist of designing investment and partnership agreements with several ports and government authorities in Africa.He was also appointed director of economic zones since 2011, where he was in charge of the implementation of Tanger Med Automotive Industrial Platformhosting the Renault Nissan car plant and a comprehensive tier1-n ecosystem.Ahmed Bennis began his professional career in 2001, in IT and Financial services at NEC computers International in Paris, France. Then he moved to Luxembourg for a business development position at FlexFinance –Oracle Group, prior to joining Thomson Reuters in Dubaiin 2007, where he was appointed to drive sales and presales activities, providing business solutions and consultancy services for large financial institutions in Middle East and Africa.Ahmed BENNIS is graduated from HEC Business School and has strong business communication skills in English, French, Arabic, Italian and Spanish.