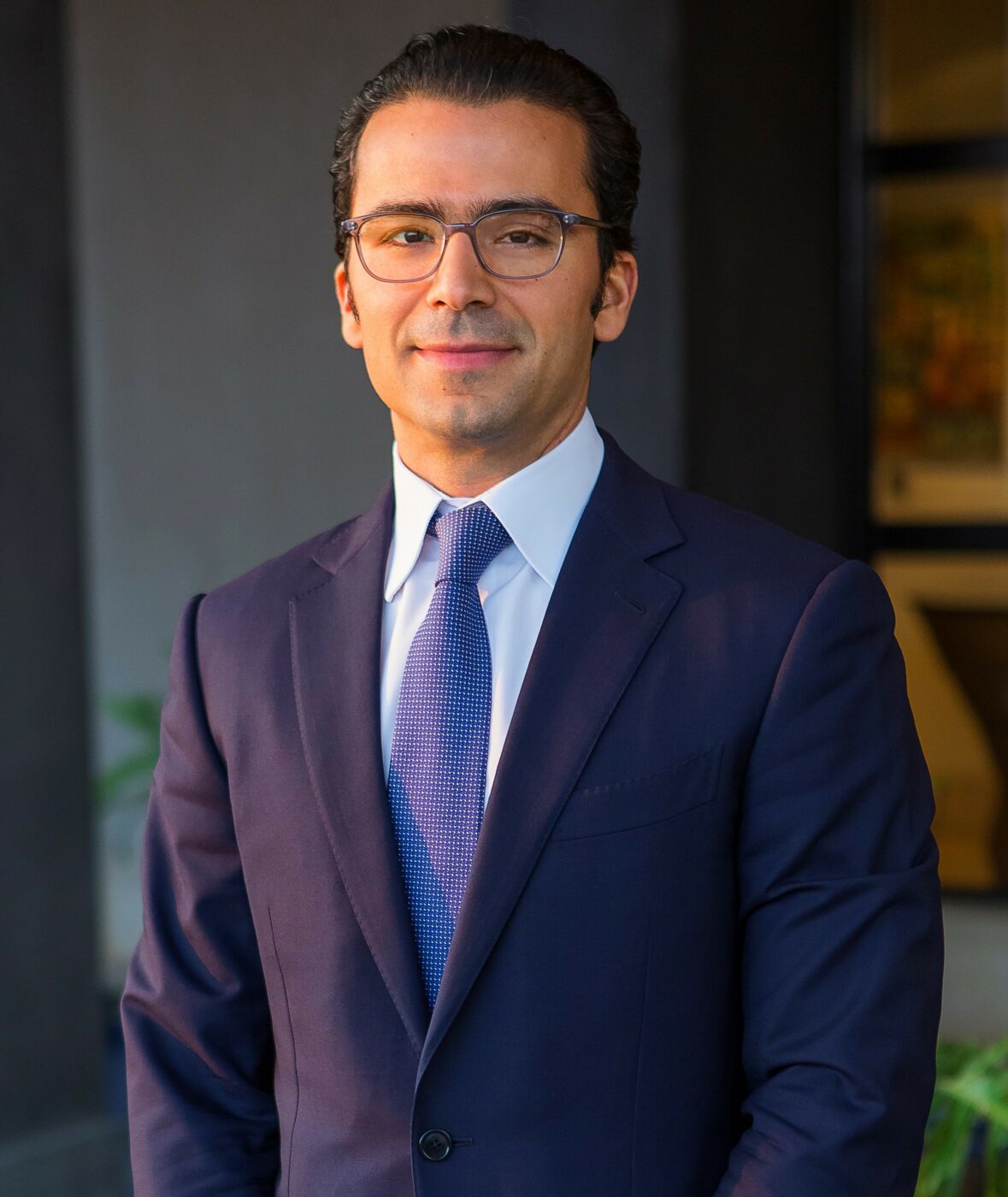 Amr Allam was appointed as the Chief Executive Oﬃcer for Hassan Allam Holding Group in 2010. He spearheaded the dynamic evolution of corporate strategy and new investments. During this period, the Group witnessed a sixteen-fold growth in its backlog, from USD 0.5 billion in 2009 to EGP 123.25 million in 2021. As a result of his initiative to launch the building materials manufacturing and infrastructure investment and development activities, the Group today is a multifaceted player that is considered one of the leading construction and engineering, and nfrastructure investment and development groups in the Middle East and Africa. Allam started his career in 2004 by joining the Consolidated Contractors Company as a project engineer. His site duties were primarily focused on technical oﬃce tasks, including cost control, procurement, and planning for three years.
In 2007, Allam joined Hassan Allam Construction as head of new businesses, where he incorporated two ﬂagship investments in the Cement and Sugar sectors. Both investments were used as enablers for the construction business’s backlog and were later exited at very lucrative ﬁnancial returns. In 2010, Allam incorporated and became the managing director of a specialized buildings construction company that exclusively served one of Egypt’s premium real estate developers. The Company grew to represent almost 35% of the Group’s backlog and revenue and later merged into Hassan Allam Construction. At that point, Allam was appointed as the Chief Executive Oﬃcer for Hassan Allam Holding. He is currently responsible for business growth, proﬁtability and overseeing the company operations to ensure eﬃciency, quality, service, cost-eﬀective management, and diversifying the Group’s revenues into infrastructure investment and development. Today, the Company ranks among the Engineering News-Record (ENR) list of the top 250 global contractors and continues to be the leading contractor for strategic projects.