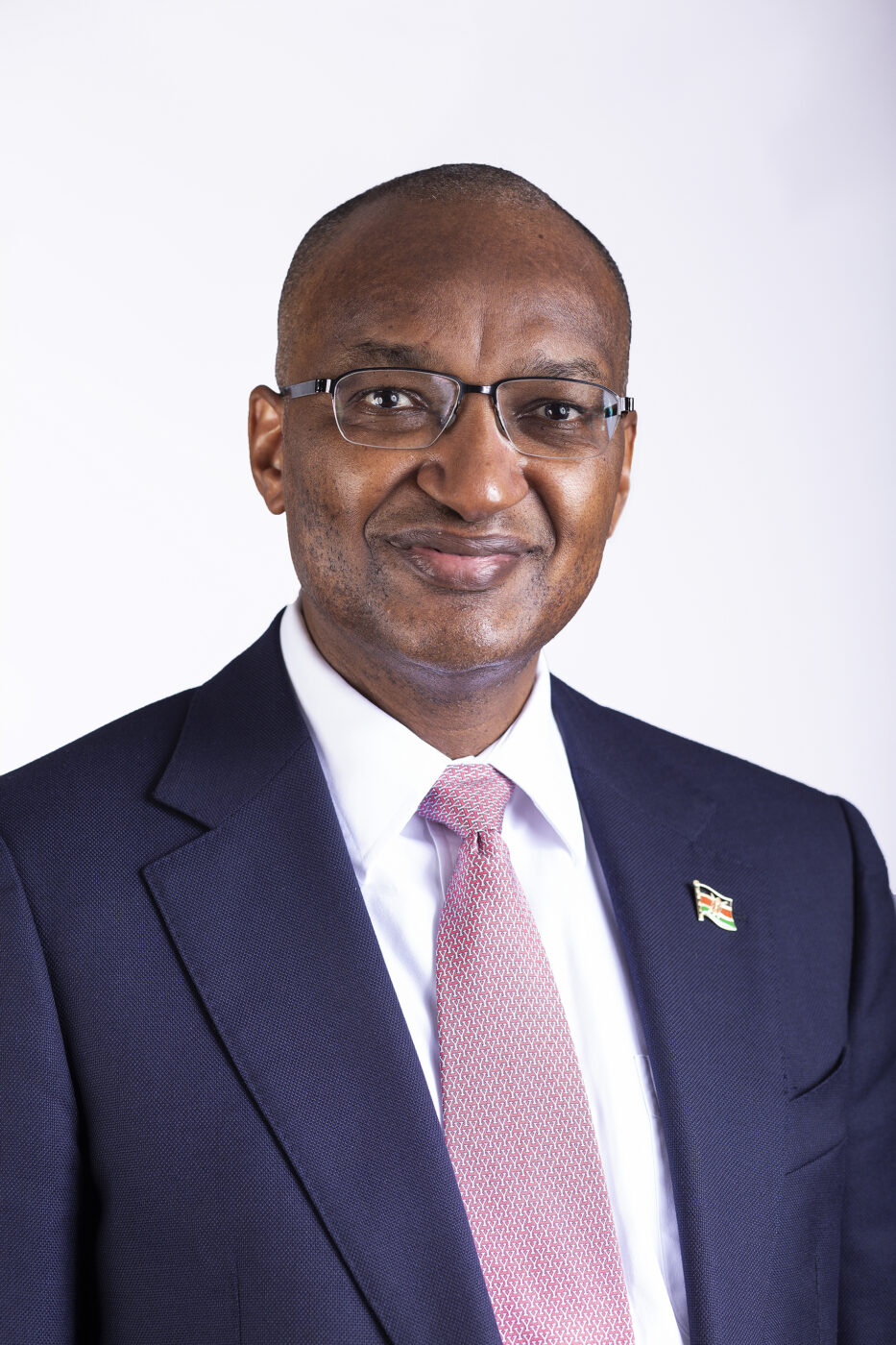 Dr. Patrick Njoroge is the ninth Governor of the Central Bank of Kenya (CBK), and has been in office since June 19, 2015. He has overseen a significant overhaul of the banking system in Kenya, including the launch of the first Kenya Banking Sector Charter. Dr. Njoroge has been keen on facilitating the growth of the Micro, Small and Medium Sized Enterprise (MSME) sector, which has been the engine of growth of the Kenyan economy.
Dr. Njoroge joined CBK after a twenty-year career at the International Monetary Fund (IMF) in Washington, DC. Prior to his appointment as Governor, Dr. Njoroge was Advisor to the IMF Deputy Managing Director from December 2012. He also served as Deputy Division Chief in the IMF’s Finance Department (2006-2012), IMF’s Mission Chief for the Commonwealth of Dominica (2005-2006) and in other capacities since1995. Prior to joining the IMF, Dr. Njoroge worked as an Economist at the Ministry of Finance (1993-1994) and as a Planning Officer at the Ministry of Planning (1985-1987).