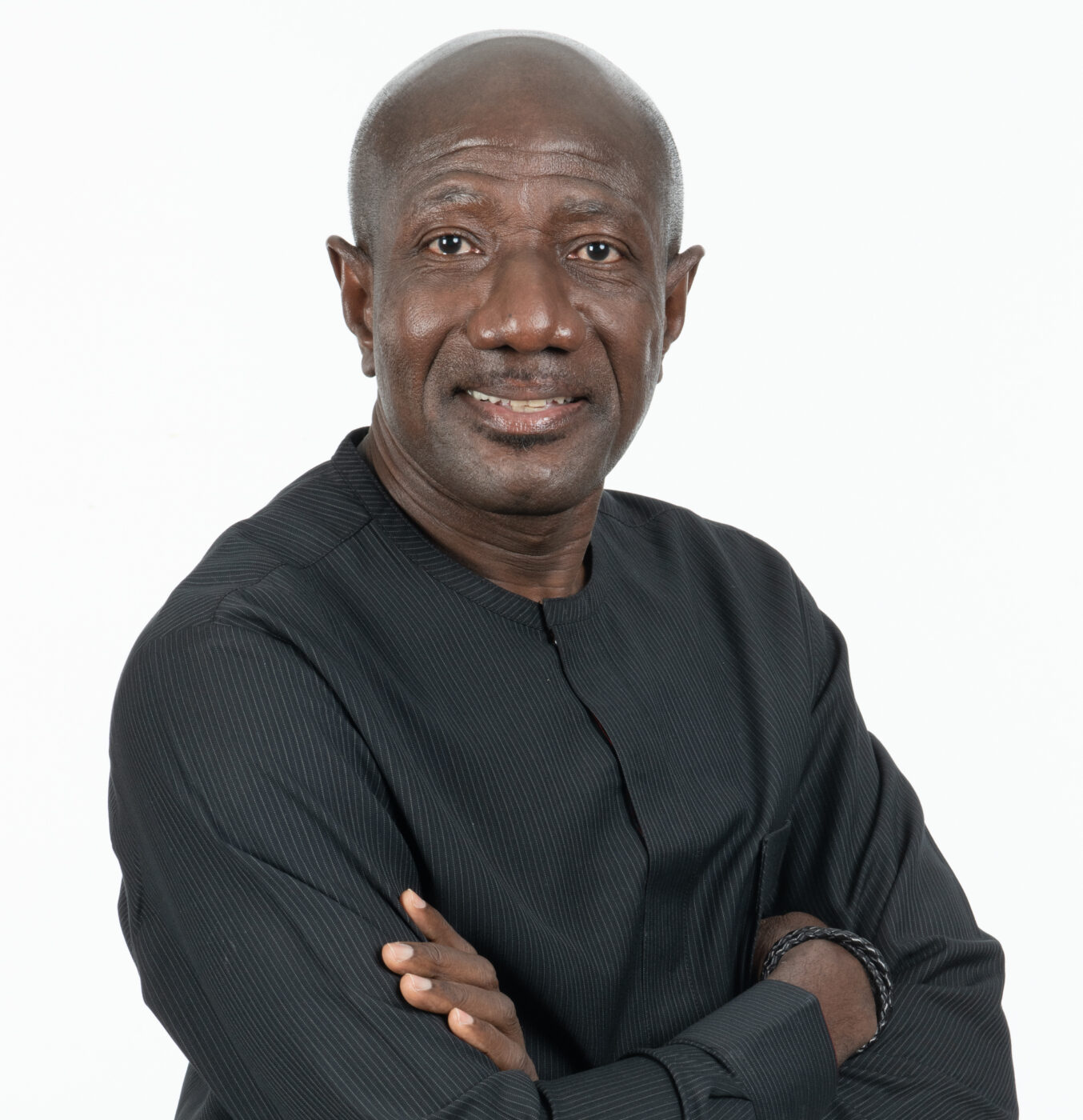 Ebenezer joined MTN Ghana in 2008 as a Sales and Distribution Executive and became CEO of the Rwandan business in 2013 where he led a Turnaround of the business. He was appointed CEO of MTN Ghana in 2015. His tenure was marked not only by consistent, profitable and sustainable business growth, but also visionary and transformative leadership – best exemplified by the scaling of the disruptive Fintech platform: mobile money (MoMo) services which has revolutionized payment services and improved financial inclusion. Ebenezer is currently the Senior Vice President of MTN Group Markets, comprising some 18 countries. Prior to that he was the Southern and East Africa and Ghana (SEAGHA) Region Vice President of
the MTN Group in 2017 and later West and Central Africa Vice President of the same Group.
Ebenezer was appointed to the Board of Standard Chartered Bank Ghana Limited in 2019.