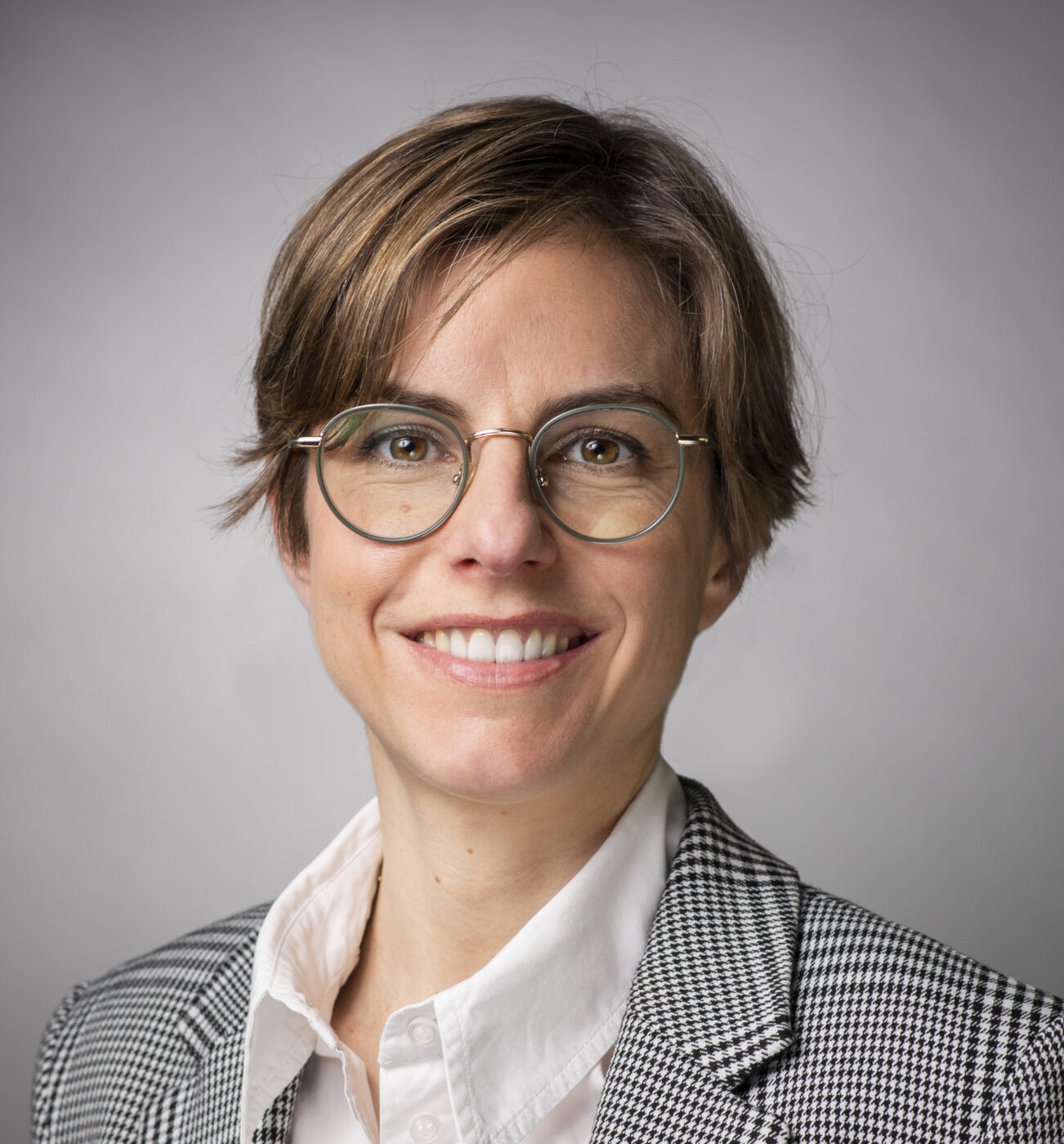 Françoise Lombard was appointed Chief Executive Officer of Proparco by the Board of Directors on 25 March 2022. Françoise Lombard began her career in 2008 at the Directorate for Financial Affairs of the Ministry of Defence as Deputy Director then Director of the Budget Summary Office. She joined the Treasury Directorate of the Ministry of Finance in 2011. In 2012, Françoise Lombard joined the Government Shareholding Agency, first as Deputy to the Bureau Chief responsible for the follow-up of La Poste Group and CNP Assurances, then as Deputy Director of Shareholdings, Services and Finance in 2014. She joined Agence française de développement Group in 2016 as Chief Financial Officer and a member of the Executive Committee on 1 January 2018.