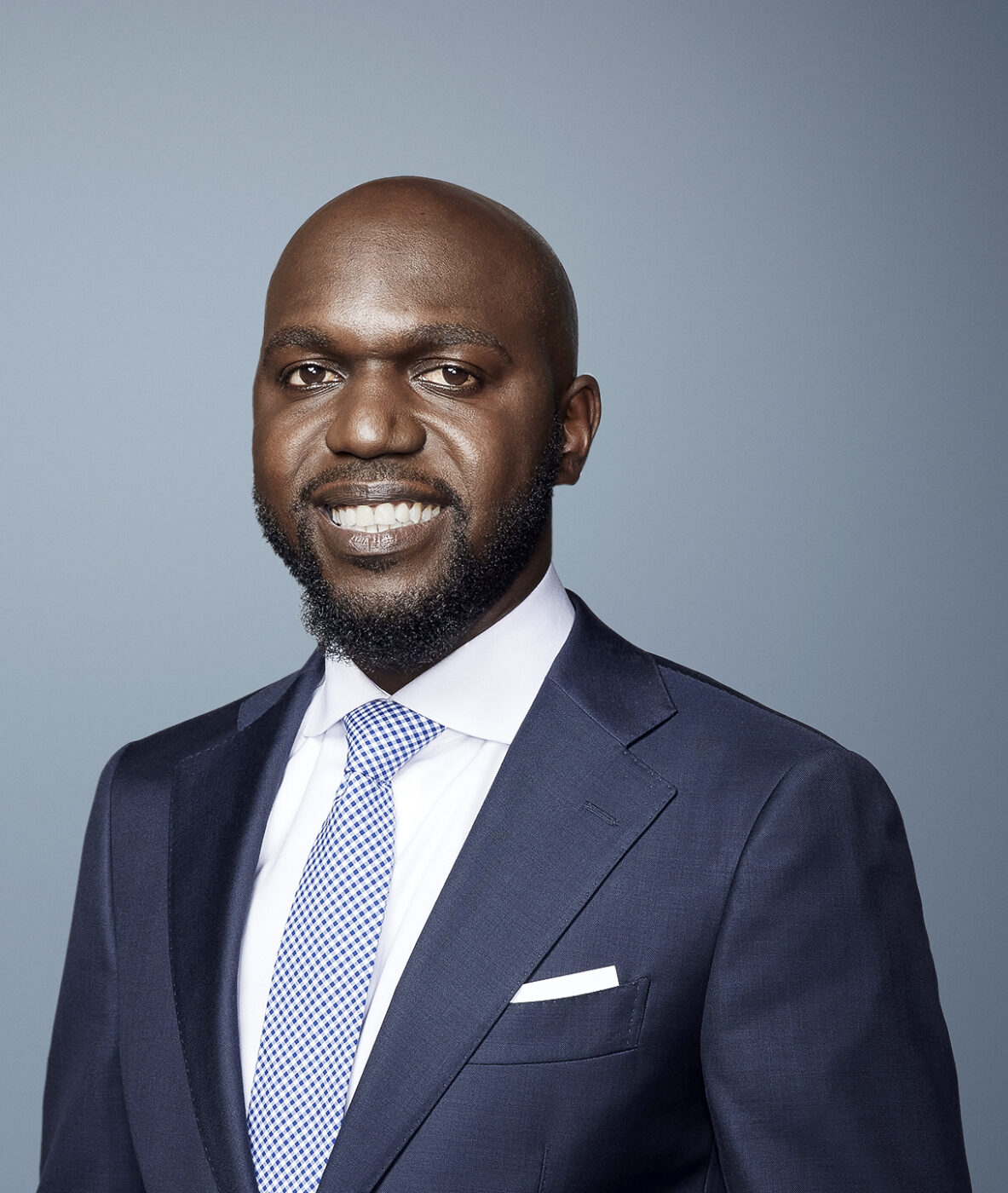 Larry Madowo is an international correspondent for CNN based in Nairobi. He joins CNN from the BBC, where he most recently served as the network’s North America Correspondent in Washington, D.C. Madowo previously served as the BBC Africa Business Editor, where he oversaw the launch of six syndicated shows in three languages and managed more than two dozen business journalists based in London and four African countries. Before joining the BBC he worked for NTV Kenya and CNBC Africa, where he anchored the business channel’s daily market shows Open Exchange, Power Lunch and Closing Bell in Johannesburg. Named a Young Global Leader of the World Economic Forum in 2020, Madowo started his broadcasting career at Kenya Television Network at the age of 20.