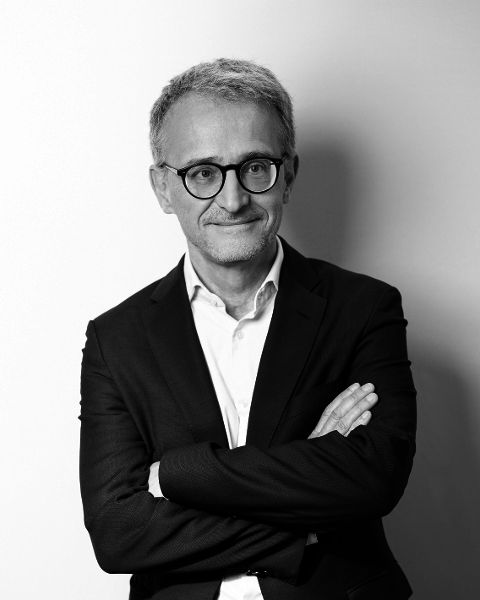 Marc Bandelier joined CFAO in 2014 as Deputy Chief Executive Officer of CFAO FMCG & Agri. He has been CEO of the business unit since 2015. He began his career in 1988 in the United States, working for the French Industrial Development Agency. In 1991, he was recruited by the Mars Group where he successively held several positions in production, finance and marketing. From 2001 to 2004, Marc Bandelier was Brands Director for the brewery Kronenbourg in France. In 2014, he joined ECKS Granini where he held the position of Marketing Director then Sales Director. In 2010, he was appointed General Manager of the joint-venture between ECKS Granini and Nestlé Waters in Switzerland.