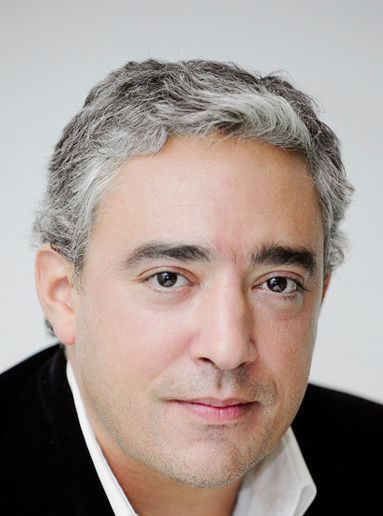 Marwane Ben Yahmed holds a law degree from the University of Assas (Paris II) and graduated from the Centre de Formation des Journalistes de Paris. He started working for Groupe Jeune Afrique in 1999 as a specialist in the Maghreb Middle East and sub-Saharan Africa, and later became a consultant for various media (TV5, RFI, France 24, Canal+, RTI…) He successively held the positions of Editor-in-Chief, Executive Director of the Editorial Office and since 2014, Director of Publication. He manages the monthly Jeune Afrique and its website jeuneafrique.com.