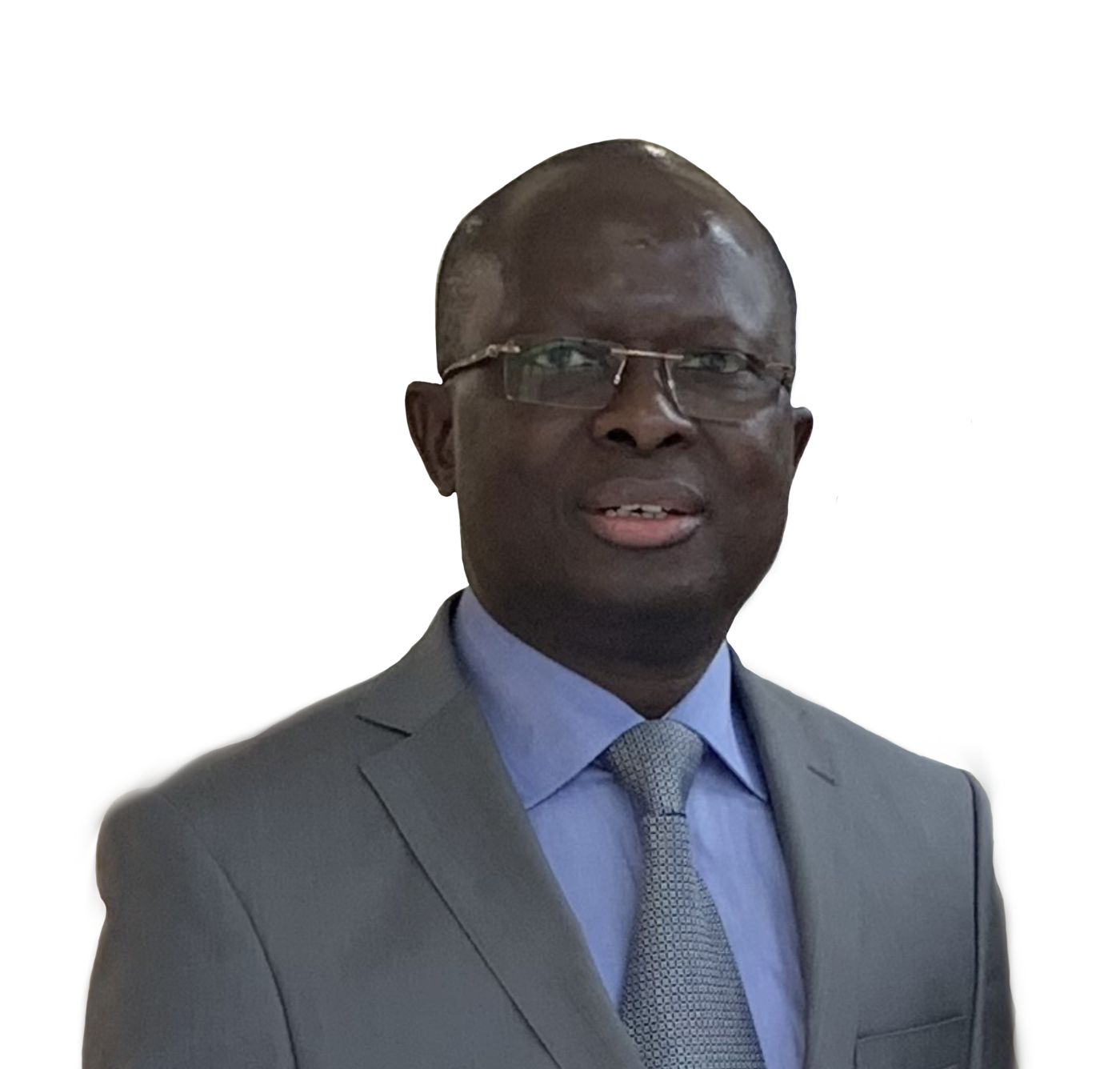 Modou Diagne Fada has been the Director General of SONACOS, Senegal’s leading agribusiness company, since April 2019. A biologist by training, he has previously held ministerial positions in Senegalese governments. He was appointed Minister of Youth and Public Hygiene in 2001, at the age of 32, before taking over the Environment portfolio the following year (2002-2005), and then the Health portfolio in 2009. In 2008, he also became 3rd vice-president of the National Assembly of Senegal.