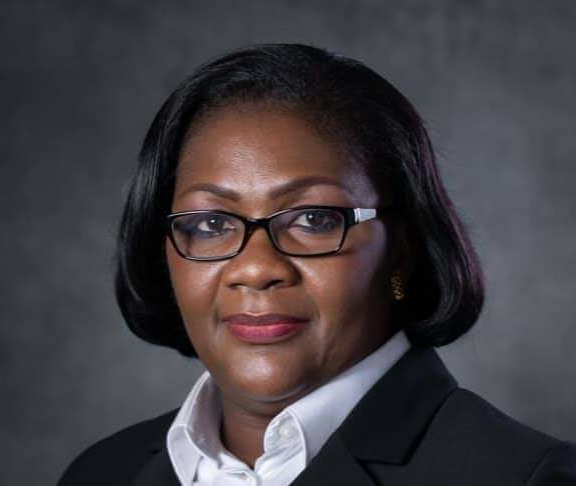 Minister of the Economy and Recovery, République gabonaise

Mrs. MBOU began her professional career at the Gabonese Development Bank as a trainee in 1994, then joined the administration within the General Directorate of Public Accounting in 1999 as a Research Officer. In 2006, she was promoted to Head of the Debt Management Department.
On July 17, 2020, she was appointed Minister Delegate to the Minister of Economy and Recovery of the Prime Minister’s Government Rose Christiane OSSOUKA RAPONDA. As such, she will be in the front line in the management of the crisis due to Covid-19. On March 8, 2022, thanks to the quality of her work, she once again obtained the confidence of the highest authorities, headed by the President of the Republic, Head of State, H.E. Ali BONGO ONDIMBA, by being reappointed to head the same ministry.