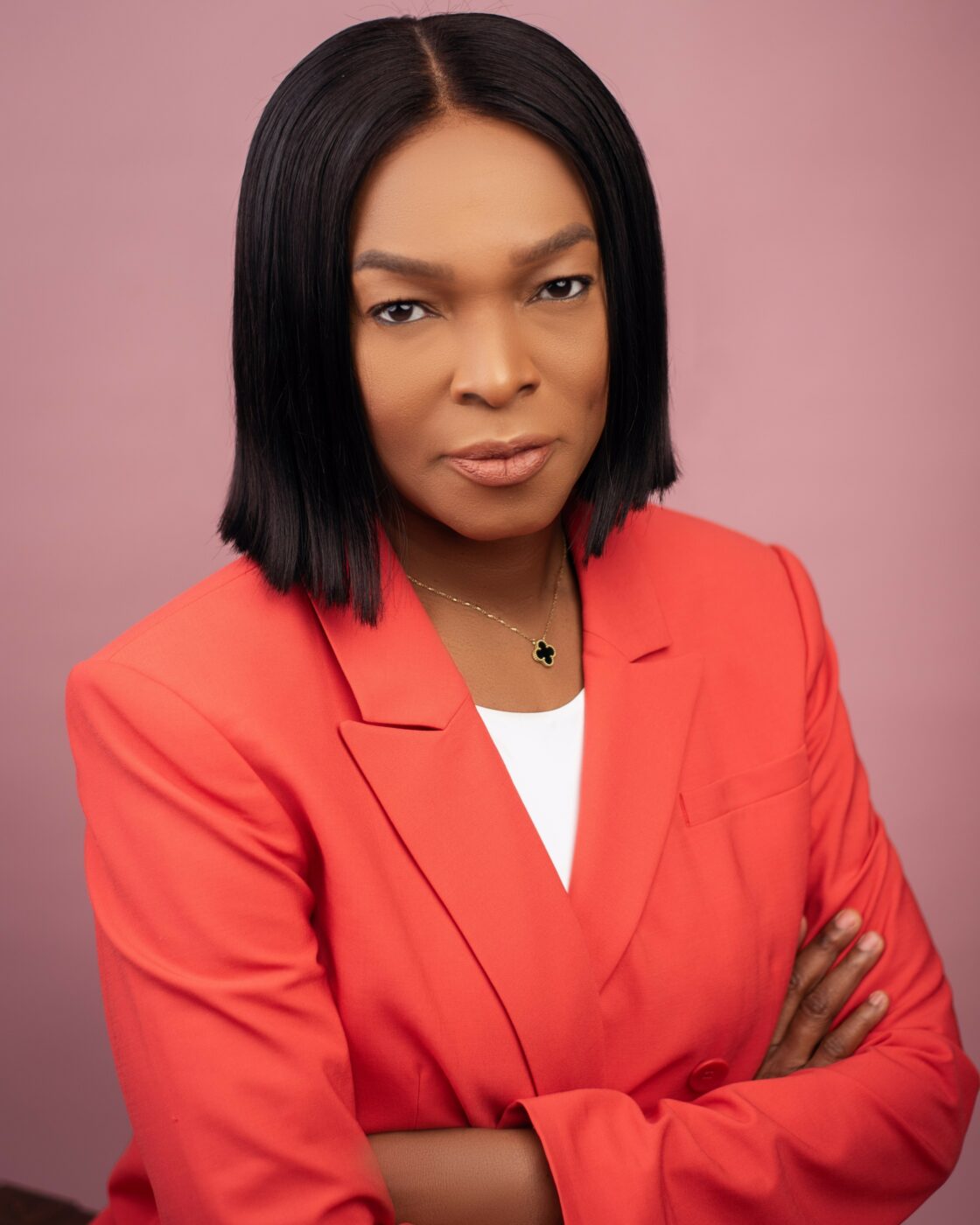 Patricia Obozuwa was appointed as the Vice President, Public Affairs, Communications & Sustainability, Africa at The Coca-Cola Company in December 2020. In this role, she leads a team that oversees Government Affairs, thought leadership, media relations, corporate communications and sustainability for the company across the African continent. Prior to this role, Patricia was the Chief Communications & Public Affairs Officer, GE Africa (since 2012). She founded GE Africa’s corporate social responsibility platform, GE Kujenga and established the ‘GE Lagos Garage’ a hub for advanced manufacturing skills development that has
produced over 2,400 graduates in Nigeria to date. She was also the founding co-hub leader of the GE Women’s Network for Sub-Saharan Africa. Prior to joining GE, she was Head, External Relations, Nigeria and Corporate Communication Leader, Sub-Saharan Africa at Procter & Gamble (P&G) Before joining P&G in 2005, Patricia was the Arts and Sponsorship Manager for the British Council in Nigeria.
Patricia is a Non-Executive Director of The Water Trust, a US-Headquartered Non-Profit Organization operating in East Africa.