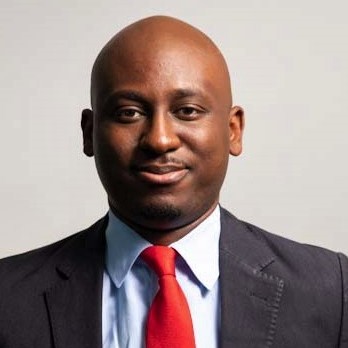 Ramah Nyang joined CGTN in 2012 as a business anchor and reporter. Prior to that, he worked in various Kenyan media houses, covering a range of business and political stories. He started his career as a general news reporter and presenter in urban news radio in Kenya, at the Radio Africa Group, before moving on to roles behind and in-front of the camera at KTN. While there, Ramah was responsible for the creation of a weekly show which analyzed events in Kenya’s political and economic arenas.