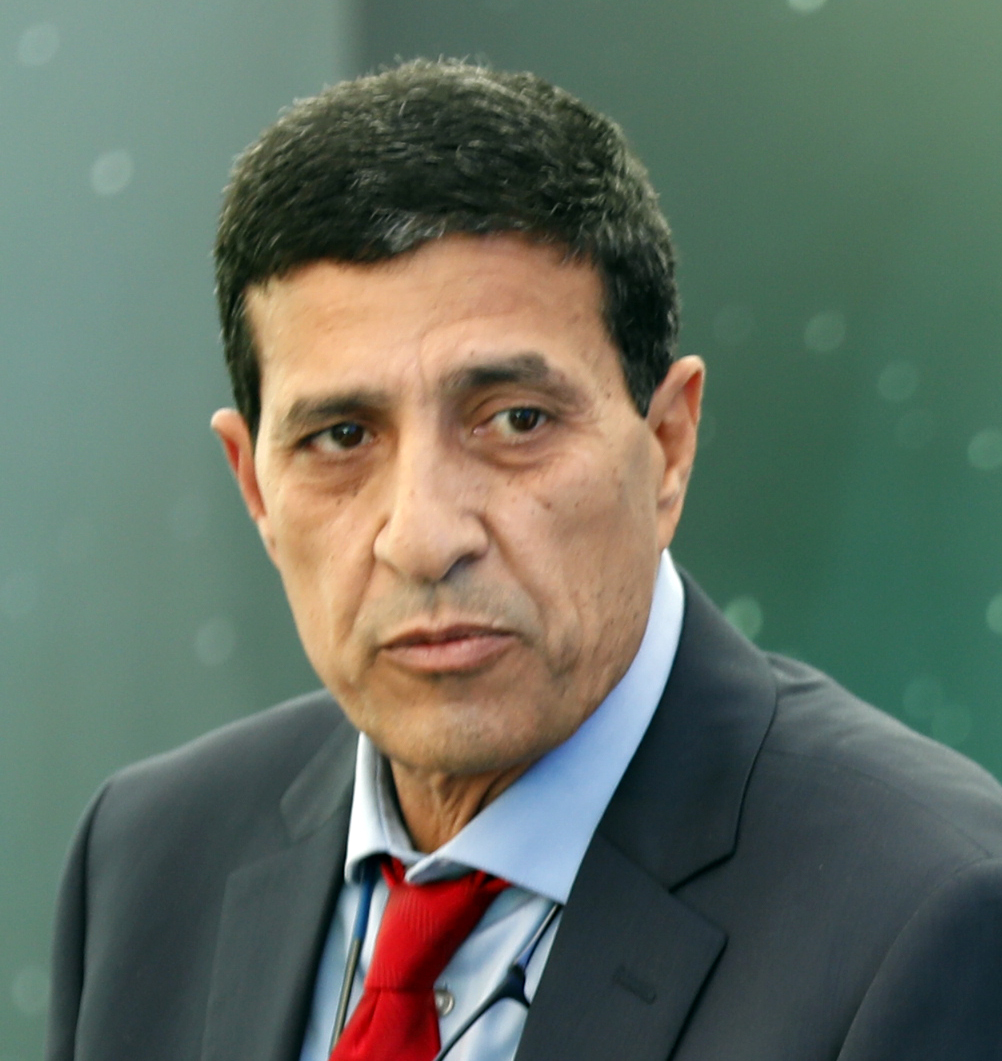 For more than 30 years, Ramzi Sandi held several leading positions of responsibility in the pharmaceutical industry, including 18 years with Sanofi Synthelabo then Sanofi-Aventis. In 2012, he was appointed General Manager of a Tunisian Pharmaceutical Laboratory which was named as one of the best listed companies. In 2015, he became the Managing Director of SAIPH Laboratories. In 2019, SAIPH became an international pharmaceutical group with a pharmaceutical factory and a drug promotion and distribution platform in Abidjan, Ivory Coast, for the needs of the Ivorian and sub-Saharan African markets. ​