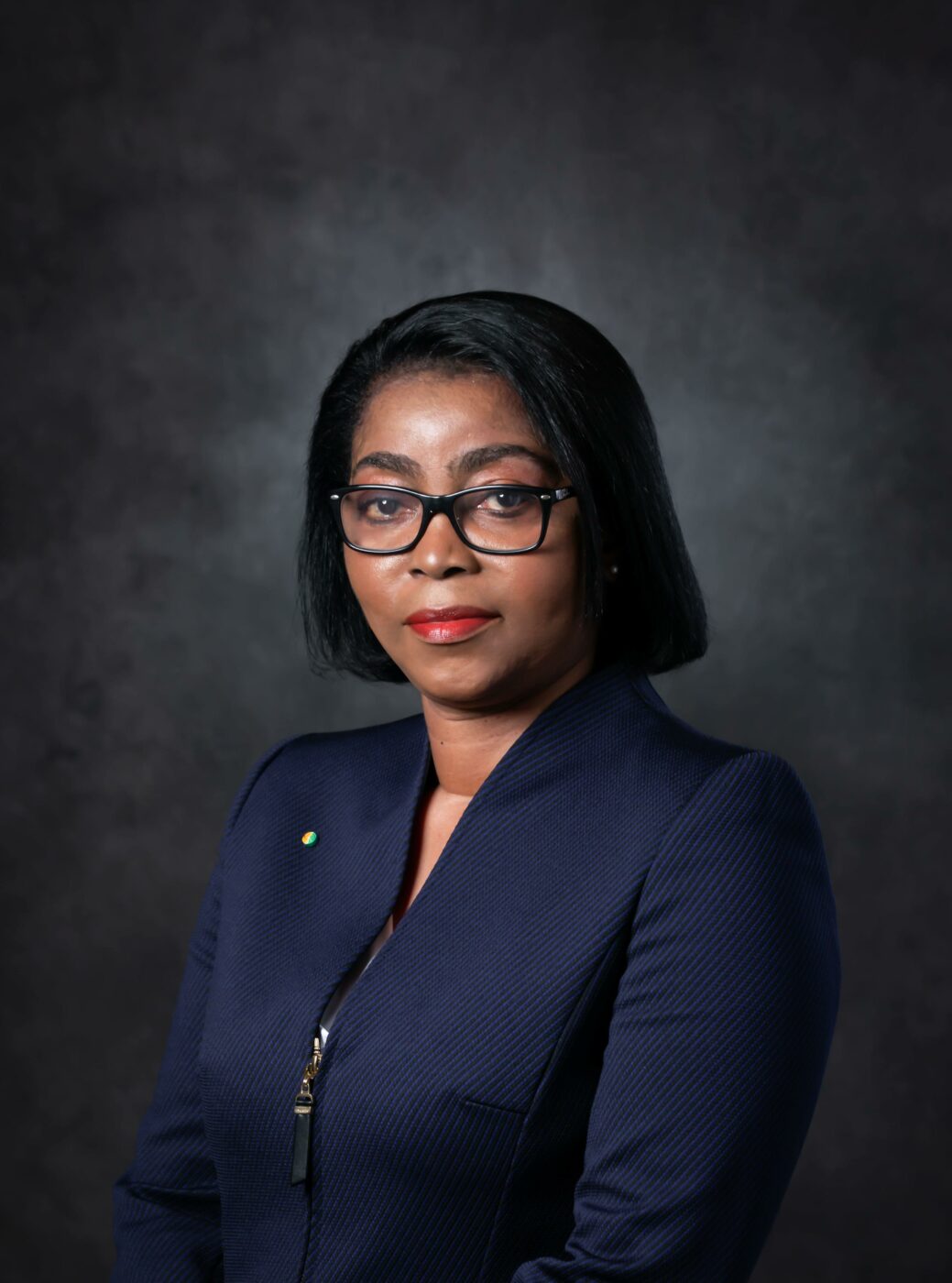 She was the first woman elected Mayor of Libreville in 2014, and President of United Cities and Local Governments of Africa in 2018.