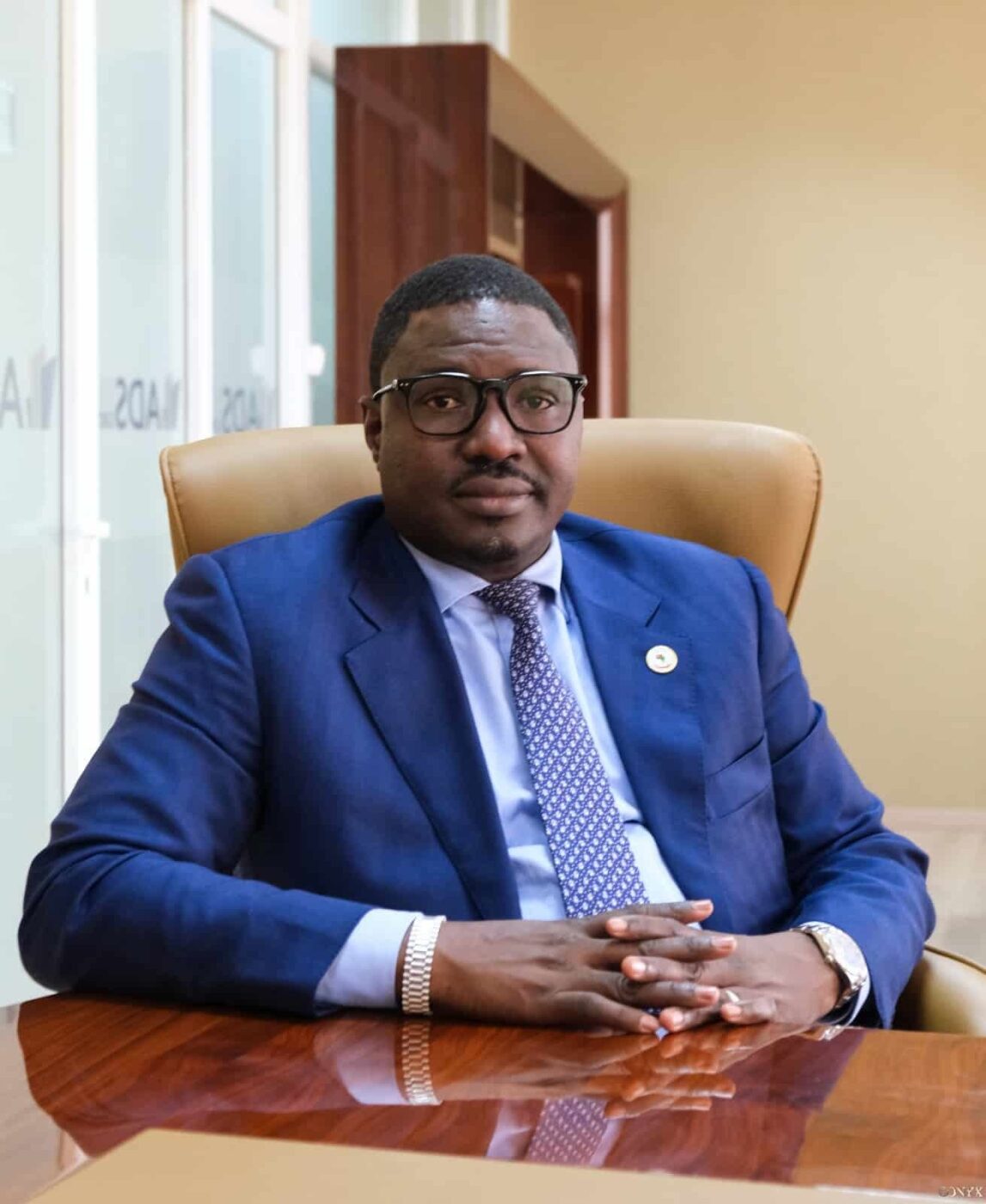 Samba Bathily is the Founder and CEO of Africa Development Solutions (ADS) Group, which was created in 2004 and is now spread in over 10 African countries and four regions (East, West, South and Central Africa). A serial entrepreneur and Pan-Africanist, Mr. Bathily has managed over $5 billion in projects across Africa and serves as an Advisor of the Afrochampions Initiative, an African Union project seeking to facilitate the rise of African economic champions through investments mobilization.