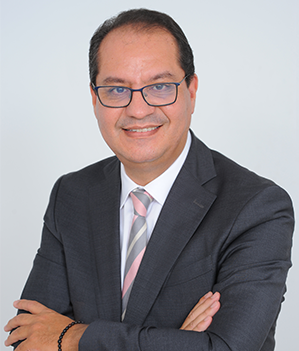 Following an academic career in Canada and Japan, Mr. Jamali returned to Morocco in 2009, where he held the position of Director of Research and Development and International Relations at ESITH, an Engineering School affiliated with the Textile and Clothing Industries Association (AMITH).

Between 2015 and 2018, as a member of the SNTL Group’s Executive Board, he served as Managing Director of Tamayuz Supply Chain, the pole of Innovation and Excellence of the Group, and then CEO of the ‘Logdev Africa’ sector.

In 2018, Mr. Jamali joined Mohamed VI Polytechnic UM6P University as Director of the Africa Initiative and Director of the Institute of Science Technology and Innovation (ISTI).

Mr. A. Jamali holds a Ph.D. in Industrial Engineering from Laval University in Canada and a Ph.D. in Management Sciences from the Catholic University of Leuven in Belgium. Dr. A. Jamali has led numerous collaborative research and innovation projects in Logistics and Supply Chain, supported by the World Bank, the Islamic Bank for Development BID, the European Commission, the Japan Society for the Promotion of Science (JSPS), and the Natural Science and Engineering Research Council of Canada (NSERC).

Mr. Jamali is a husband and a father of two sons. 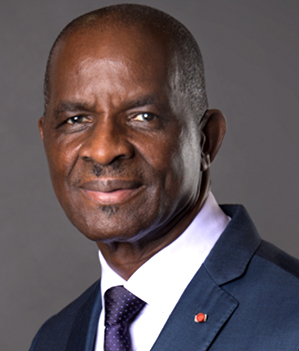 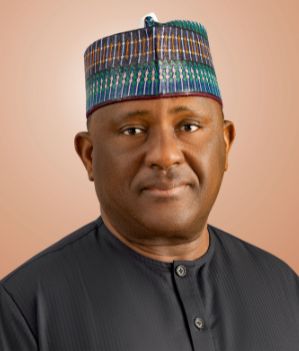 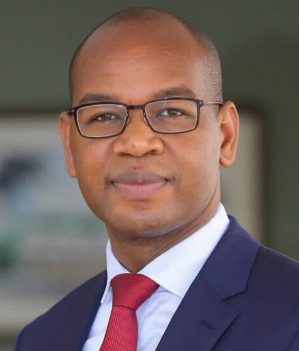 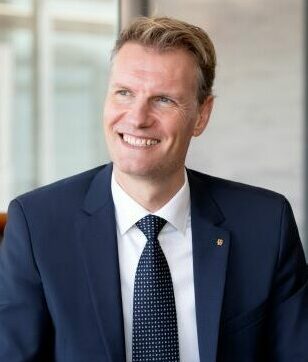 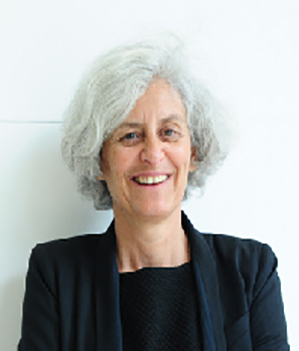 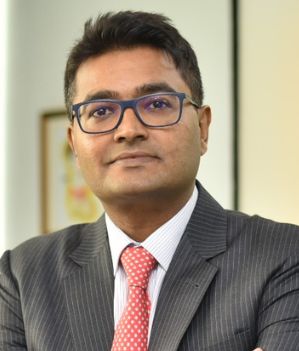