“Women should network more if they want to get more positions on boards of corporate companies”. The remark was made during a panel discussion of the Africa CEO Forum in Kigali on ‘Women on Boards: Shattering the glass ceiling of African companies”. The session was a major highlight on the opening day of the seventh edition of the Forum.

Panellists argued that although a growing number of African champions have put gender parity at the top of their agenda, the transition of women from executive committees to boards of directors remains a challenge.

Women currently hold 23 percent of senior management positions but their representation on boards stands at only 14 percent. This, speakers attributed it to the lack of confidence, bad legislation, poor mind-set and not being strategic enough.

Bella Disu, the Executive Vice Chairman of Globacom, a Nigerian multinational telecommunications company said her first shot at being on the board of a major corporate company happened when she was just 30 years. She added that for women to have a shot at joining executive boards, it starts with countries implementing policies which promote gender balance in leadership positions at the work place.

“Having more women on boards creates diversity but to achieve this requires governments across Africa to enact laws that promote equal representation of women and men in leadership positions both in the public and private sectors”, she said.

Jumoke Jagun-Dokunmu, the regional director for Eastern Africa at IFC, attributed the imbalance to profitability levels noting that a recent study showed that there was correlation between profitability and having more women on boards.

However, she said companies can do something about it citing the example of her own company which she says has a policy of scouting talented females and mentoring them to have a chance at being appointed on management boards.

“Women need to build board management careers and sometimes that can start by doing pro bono work to get opportunities. Also companies need to make it a rule to have more women on their board management,” Dokunmu said.

Christina Foerster, the Chief Executive Officer of Brussels Airlines, submitted that career women should be firm and not let themselves to be intimidated by their male counterparts, this, in addition to supportive justice infrastructure and corporate policies that promote fair competition.

“Women in leadership positions should advocate for sexual harassment policies to benefit low cadre women in corporate companies but this should not be preserve of women only. We need to diverse ways of bringing men in this conversation too,” Foerster said.

But Nadiah Fettah, the Chief Executive Officer of Saham Finances cited lack of commitment and strategy as one of the impediments that deter women from joining board management.

“The reason men dominate boards is because women didn’t realize in the past that they can influence from boards but also some women don’t show enough commitment and strategy to scale up the board management positions,” she noted.

For future editions of The Africa CEO Forum, Jesmane Boggenpoel, Acting Chairperson of EOH Holdings Ltd suggested the discussion on gender parity at senior management level feature more male CEOs and board chairpersons to share best practices on how their companies have implemented policies that promote gender parity. 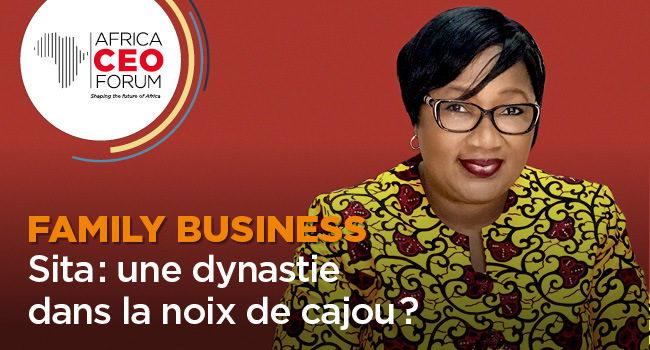 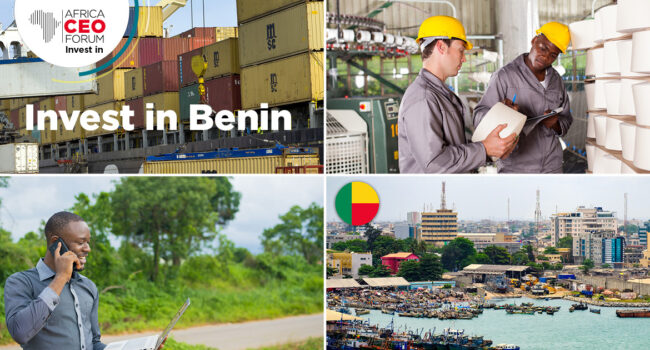 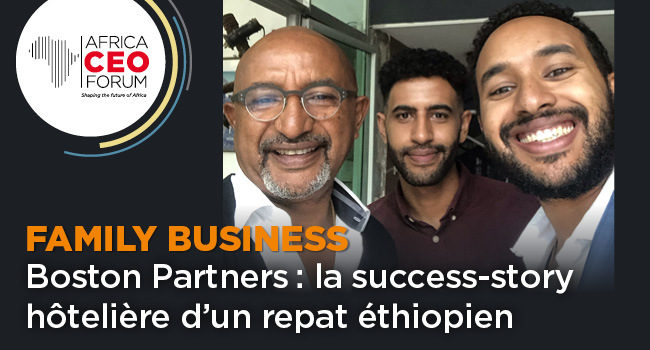