The seventh edition of the Africa CEO Forum closed on a high note in the Rwandan capital Kigali with two Presidents, Rwanda’s Paul Kagame and DR Congo’s Felix Tshisekedi pledging commitment to support a new era of regional and bilateral cooperation to create new business opportunities that will transform the lives of all Africans. Both leaders agreed that conflicts undermine and hinder the spirit of regional integration and that it is the responsibility of leaders to avoid or address those issues that lead to conflict. President Tshisekedi said that “politicians are simply passing actors and must therefore exercise leadership responsibilities to stop the senseless conflicts that hinder integration and development. President Kagame said the region should support and believe in President Tshisekedi’s promise to his people and region on conflict-free politics.

During a special Awards Ceremony organised by the Africa CEO Forum and sponsored by Mazars, Ethiopian Airlines was awarded  the “African Champion of the Year” award. Tewolde GebreMariam, CEO of the most profitable african airline company, was applauded by the more than 1000 participants at the dinner. “Thank you very much, thank you very much, the Africa CEO Forum, GebreMariam said. Thank you for recognizing our efforts. And thank you the continent of Africa, for the vote of confidence not only in winning this award but also the support and trust you have been giving us in the most challenging and difficult time in our Airline’s history. It is very unfortunate that two weeks ago we had a very tragic accident in which we have lost 157 of our passengers and our colleagues. We are still mourning the loss of lives”. The Ethiopian CEO concluded his speech saying that “we will make Africa great and place it in its right place in the global scene”.

Nearly fourty sessions were organised during the Africa CEO Forum, under the theme of the CFTA and african economic integration. More than 140 speakers, all major CEOs and investors, exchanged around various topics. Here are some of the insights drawn from the different panels.

“The way I see it is that we need a lot of investment first of all in our people (and empower them with technical skills)” Diane Karusisi, CEO of Bank of Kigali

“The private sector has a critical role to play in providing input into government policies and regulations to ensure that such regulations and policies are sound and workable” Philippe Le Houerou, CEO of IFC

“Now, looking at challenges, society is conditioned to assume that leadership is more patriarchal, so a man is a father, is a husband, he is not looked at as being less devoted to his career because of his family. So the more women rise above this barrier and show that they can balance work and family I think is important and the way to go.” Bella Disu, Executive vice-chairman of Globacom

“Although all the countries have signed up to the Yamoussoukro declaration and other treaties, we still have to negotiate passes, we still get limitations in terms of frequencies. The potential is huge but there is still that challenge of protectionism”
Yvonne Makolo, CEO of Rwandair

“For a family business to stand the test of time, it requires mentoring and mutual communication” Mohammed Dewji, CEO of Mohammed Enterprises Limited

« We need government to be active about empowering online business platforms and overcoming their industry challenges, such as lack of regulatory clarity and limited market access” Clemens Weitz, CEO of Ringer One Africa Media

3.6 billions dollars of projects and companies to finance

During the two days event, governments and companies presented projects for a total amount of $3.6 billions. The projects were presented during public-private deal room organised by the governments of Togo, Benin, Mali and Mauritius. The Africa CEO Forum also organised specific dealrooms for companies looking to finance their growth; around 30 companies participated. Private meetings were organised between CEOs and the sessions attracted more than hundred participants, investors and companies. 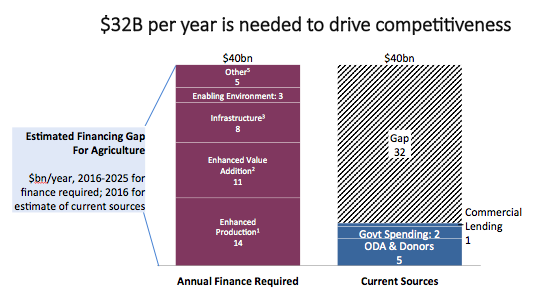 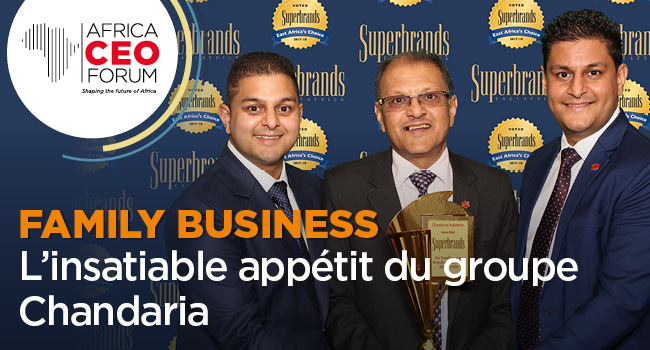