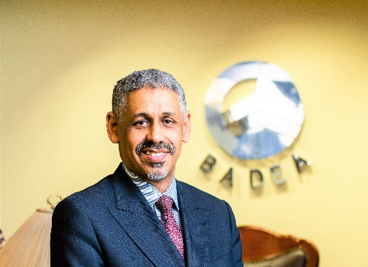 Dr. Sidi Ould TAH has been appointed Director General of Arab Bank for Economic Development since 2015. He previously held numerous high level and senior positions such as Minister of Economy and Finance, Minister of Economic Affairs and Development, and Senior Advisor to both the President and the Prime Minister of Mauritania. He was recognized as the Development Banker of the 2020 by Financial Afrik. He holds a Ph.D. in Economics from Nice-Sophia-Antipolis University. He has an excellent command of Arabic, French and English languages as well as a working knowledge of Spanish.